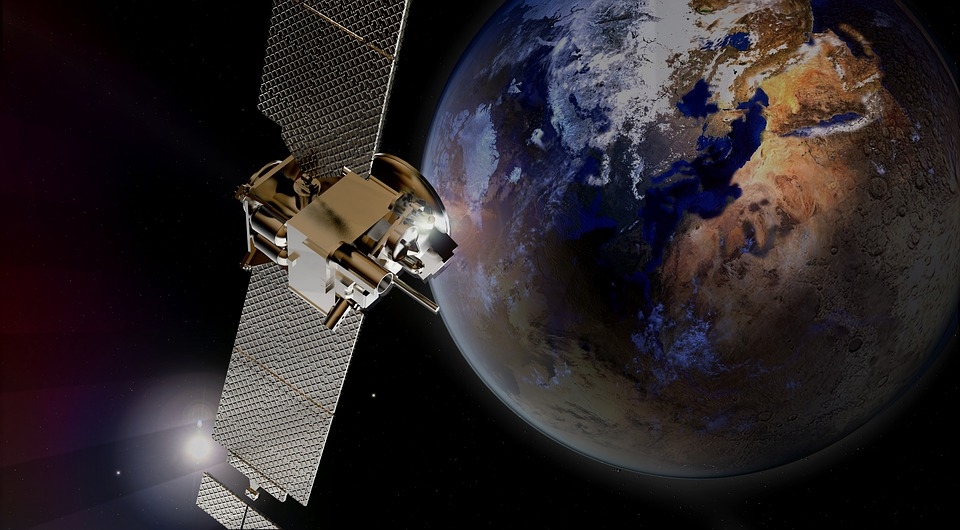 NASA is gearing up for its upcoming Mars mission, with the Perseverance Rover already getting a headstart in its journey to the Red Planet to search for life. However, researchers believe that the search for alien life on Mars may prove to be a challenge because acids on the planet may have gotten rid of any evidence of life.

A recent study found that searching for life on Mars may pose a challenge to the scientists and those who will go on the Mars mission, as researchers believe that chemical processes that take place on Mars may have erased traces of life. The Perseverance Rover and the European Space Agency’s Rosalind Franklin Rover will be heading to the Red Planet to analyze soil samples in their search for alien life, but the study found that the soil on the Martian surface once had acidic fluids. This would suggest that any signs of life that were once on Mars may have eroded because of these fluids.

According to Alberto G. Fairen of Cornell University’s College of Arts and Science’s Department of Astronomy, “We know that acidic fluids have flowed on the surface of Mars in the past, altering the clays and its capacity to protect organics.”

Mr. Fairen and his team simulated the conditions on Mars with the use of glycine - a kind of amino acid that is considered to be one of the fundamental elements of life - and how it is preserved when exposed to acidic fluids. They found that after exposing the glycine to ultra-violet radiation that is similar to that on Mars, the glycine molecules started showing signs of degradation. Mr. Fairen explained that they used glycine because it was an amino acid that could easily break down under Martian conditions.

NASA’s Administrator Jim Bridenstine also weighed in on the breakthroughs made towards the search for alien life on Mars and Venus.

“Today we are on the cusp of amazing discoveries that could tell us more about the possibility of life off the Earth. In fact, astrobiology, which includes the search for life elsewhere, is one of our key priorities at NASA. The Spirit and Opportunity Rovers enabled NASA to discover that Mars had a massive ocean, a thick atmosphere, and a magnetosphere that protected it from the radiation of deep space. In other words, at one time Mars was potentially habitable!”