Mars: Expert claims the first human to land on Red Planet will take place this decade 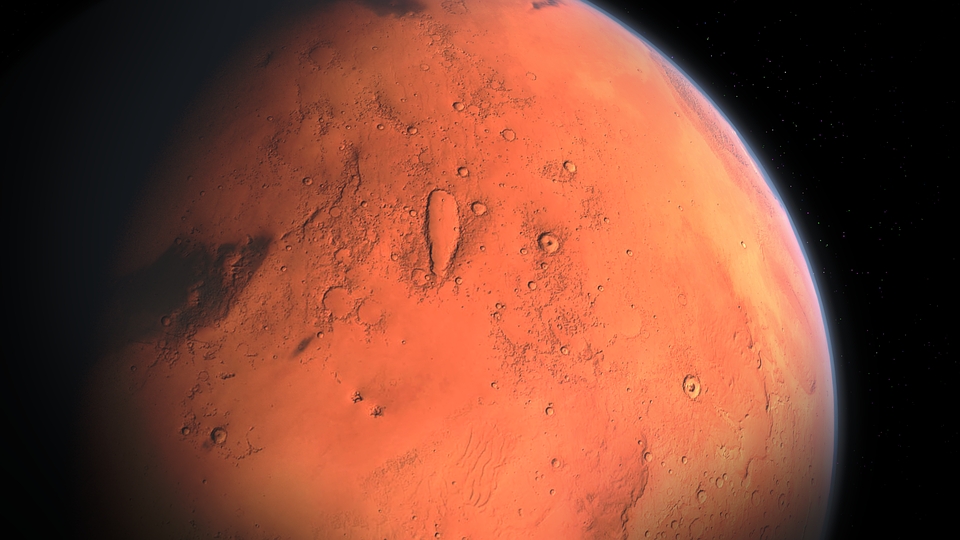 Aside from the Moon, many space agencies all over the world, including private space organizations, are turning their attention to Mars. As the quest to further explore space continues, one expert claims that the first human to land on the Red Planet may take place within the decade.

Express reports that The Mars Society founder Robert Zubrin believes that the first humans on Mars may come to fruition within the decade. Zubrin explained that this is because of the developments that are made by private space organizations such as Elon Musk’s SpaceX program. Zubrin also pointed out that these private space organizations are getting ahead in the game when it comes to space missions compared to government agencies such as NASA.

“In contrast to the very successful Mars robotic program, the human programs of the official space agencies have stagnated. Precisely because of the failure of the official government-led space flight programs, a new force has moved in, and that is the entrepreneurial space companies exemplified most forcefully by SpaceX which has now proven it is possible for a relatively small well-fed entrepreneurial team to do things it was previously taught only by the Governments of superpowers could do,” explained Zubrin.

Zubrin added that the private space companies are setting off a space race of their own, and said that more private companies may want to get in on the space race as well. “This is going to cheapen the cost of space launch a lot.”

NASA is currently preparing its latest Mars rover for a scheduled launch in July, and the agency has shared an update regarding the preparations. The Perseverance Rover was fitted with a new set of wheels last March 30th, each wheel is powered by an individual motor, and the wheels will keep the Rover intact as it treads through the rocky terrain of the Red Planet.

“While the rover took a test drive last December, it was on “flight spares” that wouldn’t be making the trip to Mars,” said NASA. “Designed for the kind of off-roading Perseverance will perform on the Red Planet, the wheels are re-engineered versions of the ones NASA’s Curiosity has been using on its traverses of Mount Sharp.”