Nike, Adidas back in favor with Chinese consumers: survey

Kumho Tire to expand its plant in Vietnam with $297.6 million investment 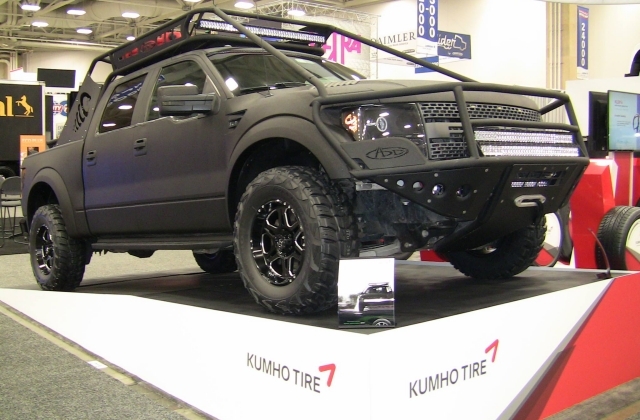 Kumho Tire revealed this week that it would be investing KRW340 billion won or around $297.6 million to expand its plant in Vietnam. This move will allow the company to double its production capacity.

The reason behind the decision for expansion

As per The Korea Times, the South Korean company is taking this step to increase its export capability to North America. The expansion will make sure that Kumho Tire will be able to deliver more products than it was producing before.

The company shared that the plan was only made possible after the board agreed to shell out KRW340 billion as an investment. The fund will be gradually released starting in the third quarter of 2021 up to the first quarter of 2023.

"After considering our plan to increase North America-bound exports and potential U.S. anti-dumping duties, we came to the conclusion that increasing the capacity of the Vietnamese plant would be the best solution," an official from Kumho Tire stated.

The plant will be expanded by building more structures on the vacant lot inside the plant’s compound. Once completed, it was said that Kumho Tire will be able to make at least 9.3 million tires per year. Currently, the firm can only produce about 3.8 million pieces a year.

Kumho Tire is the second-largest tire maker in South Korea. It is currently operating a total of eight tire plants in four countries that include China, the U.S., Vietnam, and South Korea. The company chose to expand its Vietnam unit since it is the best place for the production expansion that is expected to boost the company sales in North America in the long term.

The Korea Herald noted that there is an increase in demand in the said territory, so Kumho Tire is taking steps to ensure that it will be able to supply the needed products despite the toughening market conditions today.

Finally, the billion won investment that it will spend is almost six times higher than its operating revenue in 2019, but Kumho Tire is confident they will be able to get back their money in no time.