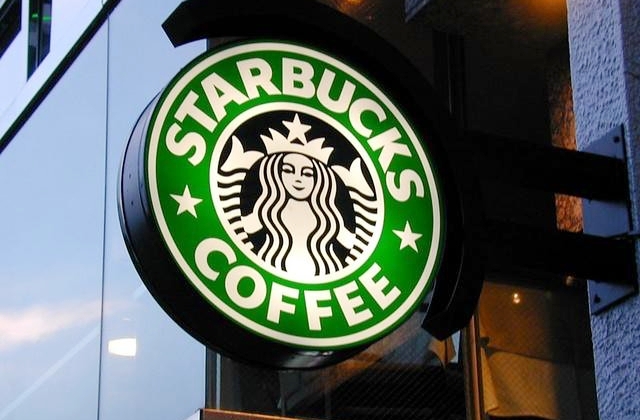 Starbucks is offering more choices of drinks to customers as it announces the launch of its Cold & Crafted brew line. The coffee chain created something that can be more trendy than its Frappuccinos in a bottle and will initially release three flavors.

This may be considered as a follow-up to Starbucks’ bottled Frapps, but this one offers a different kind of goodness in coffee drinks. As per CNN Business, the company unveiled its Cold & Crafted drinks on Wednesday, March 10.

Each one is sold in a 325 ml. bottle and priced at less than $3. The new drinks only have 90 calories per bottle.

“The team’s primary focus was to develop lightly sweetened coffee beverages, below 100 calories, without compromising the taste profile,” Starbucks R&D team’s senior product developer, Manpreet Cheema, said in a statement. “Choosing the best roast profiles and brewing method was key to delivering on a smooth, refreshing sip, and we did months of tastings and consumer tests to make sure we got it just right.”

How the Cold & Crafted line was developed

In any case, Starbucks said that Cold & Crafted was created with key insight in mind, and this is the fact that most people haven’t tried ready-to-drink coffee yet. This discovery was found after the company’s own research.

Rebekah Lyle, the general manager of Starbucks ’ North American development, explained that the company discovered that some people don’t buy bottled coffee as they think they are high in sugar and calories.

"When we look at the proportion of consumers that are buying other beverages versus buying ready-to-drink coffee, it certainly leaves a lot of room to think about: What are other needs that aren't being fulfilled within the category today?" she said. With the realization, they formulated a brew that will not make customers hesitate to buy the bottled coffee anymore.

Starbucks is already considered the leader in the ready-to-drink bottled coffee market. With the Cold & Crafted line, the company is expecting a further boost not just in sales but popularity as well.