Nissan to recall over 800,000 Sentra cars for faulty brake light 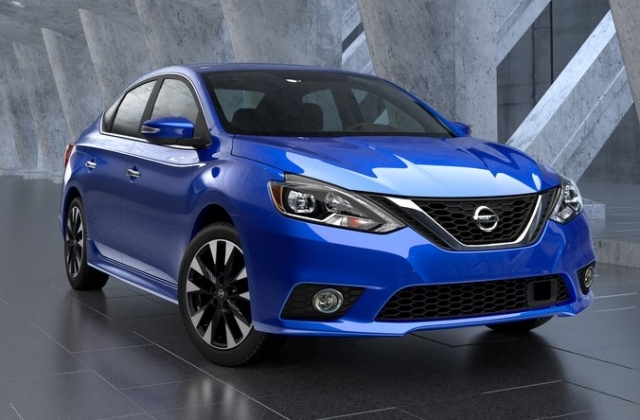 Nissan will be recalling more than 800,000 Sentra car models due to issues with the rear brake light. It was said that the flaw may cause the lamp to malfunction and the engine may fail to work.

The cause of the defect

Fox Business reported that the issue with the affected Nissan Sentra car models originated from silicon contamination from grease. This part is located close to the brake light or stop lamp switch and with the pollutant, this switch may not function properly or cease to work altogether. If this happens, the risk of a crash is heightened.

Once it malfunctions, the engine may not start and prevent the warning light from illuminating. Based on the report, all the Nissan Sentra cars that were manufactured between the years 2016 and 2019 are set to be recalled.

Then again, the formal notification for the vehicle call back will not start until April. By then, owners of the affected models should bring their units to Nissan centers for repairs especially if they are already experiencing some issues. The affected cars will be furnished with a new switch and a protective grommet to prevent grease contamination.

The exact number of cars included in the recall

According to the safety recall report that was filed with the U.S. National Highway Traffic Safety Administration, the affected vehicles that Nissan should recall reached a total of 850,000. It was learned that the recall is not just for the cars in the U.S. but in Canada as well.

To break down the number, Nissan will recall 807,376 in the United States and the remaining 46,737 in Canada. All of these Sentra cars were built in the same given years above.

In any case, while there is an order to recall some of its cars, Nissan stated that it is not aware of any accidents or mishaps related to the brake light issue. Currently, car owners have not been advised to stop driving their vehicles.

Now, as mentioned earlier, to fix this issue, Nissan will be replacing the stop lamp switch and add a protective grommet. All car dealers were already notified about the recall this week.