Apple to build its R&D chip facility in Germany 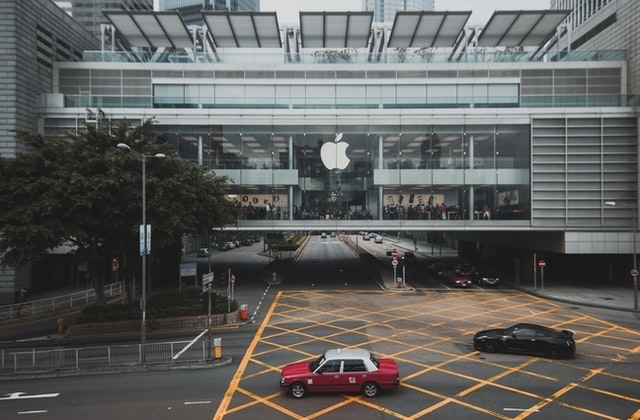 Apple just made its decision as to where it should build its chip lab. It was revealed that the American tech giant chose Munich, Germany, for the location.

The details of the planned new chip lab

As per CNBC, Apple stated it would be opening a 30,000-square-meter semiconductor design center in Munich’s Karlstrasse next year. The company shared that this facility will be Europe’s biggest research and development hub for mobile wireless chips and software.

Apple will be calling this facility the “European Silicon Design Center,” and it is investing a total of $1.19 billion or €1 billion for this project. The company is also planning to invest more in Germany in the next three years.

Apple will be hiring hundreds of employees to run the new facility, and surely, this will help boost local employment. The engineers in this new research center will be focusing on the development of 5G and other future wireless technologies. They will also be developing modems for the company’s products.

“I couldn’t be more excited for everything our Munich engineering teams will discover from exploring the new frontiers of 5G technology to a new generation of technologies that bring power, speed, and connectivity to the world,” Apple’s CEO, Tim Cook, said via press release. “Munich has been a home to Apple for four decades, and we’re grateful to this community and to Germany for being a part of our journey.”

What to expect in this expansion

Since the new R&D lab has been planned to achieve Apple’s commitment to expand its chipset designs and produce its own 5G modems, it is expected to succeed. This is because the mere construction and investment put into the project is already a significant boost to realize its goal.

With this expansion, Apple will continue developing its own semiconductors and create more technology that will improve its laptops, iPhones, and tablets. Also, with the company’s existing and soon-to-be-hired engineers in Munich, they will work together to devise power management designs and applications to further enhance the performance and efficiency of its products.