Facebook asks US court to junk its antitrust lawsuits 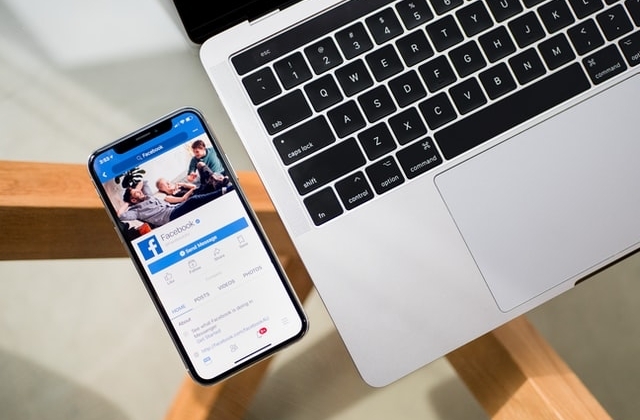 Facebook calls on the U.S. government to dissolve the antitrust cases that were filed against it. The tech giant appealed and asked a federal court to dismiss the lawsuits as they were not credible.

Facebook’s reasoning for the petition to dismiss the case

The antitrust lawsuits that Facebook was trying to throw out of the court were filed by the U.S. Federal Trade Commission and almost all the states in the country. In the petition, Mark Zuckerberg’s company stated that the complainants were not able to show that FB harmed the consumers or it had a monopoly in violation of U.S. antitrust laws.

“By a one-vote margin, in the fraught environment of relentless criticism of Facebook for matters entirely unrelated to antitrust concerns, the agency decided to bring a case against Facebook,” the company said in response to the complaint. “None of the harms typically alleged in antitrust actions is alleged here.”

As per Reuters, the antitrust lawsuits were filed by the FTC in December last year. The commission requested the court to force Facebook into selling two of its highly valued platforms - Instagram and WhatsApp.

The alleged basis for the antitrust lawsuit filing

The U.S. FTC and a number of states alleged that Facebook has been violating the antitrust law to fend off smaller competitors and hurt its rivals. A total of five lawsuits have been filed against FB last year and Google was also included in the charge sheet. They have complained about the two’s alleged use and misuse of social media influence in the political and economic arena.

The FTC asserted that Facebook used a "systematic strategy" to get rid of its competitors. One example is by acquiring smaller up-and-coming rivals such as Instagram that was bought in 2012 and WhatsApp in 2014. Still, FB stated that the cases are baseless.

"You only have to look at your phone to know that the government’s assertion that Facebook monopolizes 'personal social networking services' doesn’t make sense," Facebook’s spokesman told FOX Business.

The Facebook lawsuits were initiated by New York Attorney General Letitia James and U.S. District Judge James Boasberg of Columbia will hear the cases. The FTC and the states are given until April 7 to file a response to FB’s request for dismissal.