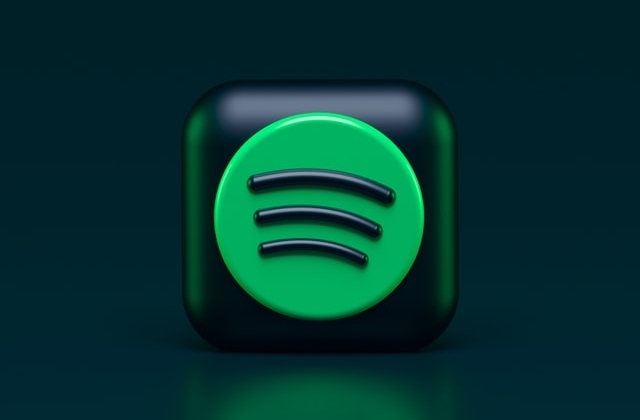 Kakao M and Spotify finally settled their dispute over licensing issues this week. The companies agreed to a license renewal that will allow Kpop releases to return to the latter’s platform.

Earlier this month, a number of Kpop music content vanished from Spotify and it was later explained that it was due to Spotify and Kakao M’s global licensing agreement. Their contract has expired and the renewal was not placed immediately resulting in the removal of songs from South Korea.

The issuance of the new agreement

After almost two weeks since Kpop content disappeared, Spotify and Kakao M announced that a new agreement has been reached. The two released a statement to inform the Spotify users that the Korean music they love is returning to the platform.

"The two companies have completed discussions on the renewal of global licensing,” Hankuk Ilbo quoted the firms as saying in a statement. “As a result, Kakao's contents will be provided on Spotify around the world, including Korea."

In a separate announcement, Spotify noted that it is able to provide Kakao M’s artists' music to fans worldwide and to over 345 million Spotify users in 170 countries. To this, the Swedish audio streaming and media services provider said it is pleased to be able to offer more than 70 million songs and around four billion playlists to Korean listeners.

“The music of Kakao Entertainment artists will be available on Spotify once again for their global fans,” Spotify stated. “It is Spotify’s mission to connect artists to fans all over the world and to showcase music from around the world to our users.”

The abrupt pull out of Korean playlist on Spotify

Kakao M and Spotify previously engaged in a bitter dispute after the latter removed the rights to hundreds of Kpop songs from its platform as the license expired and they were not able to agree on new terms, as per Yonhap News Agency.

There was an uproar from fans and artists such as IU and Epik High’s Tablo who said that it is always the artists who suffered from business disputes like this. This led the companies to return to the negotiating table and finally, a new deal has been reached and signed.