‘Kingdom Hearts 4’ release date rumors, plot: Is there another ‘KH3’ DLC before the launch of the next installment? 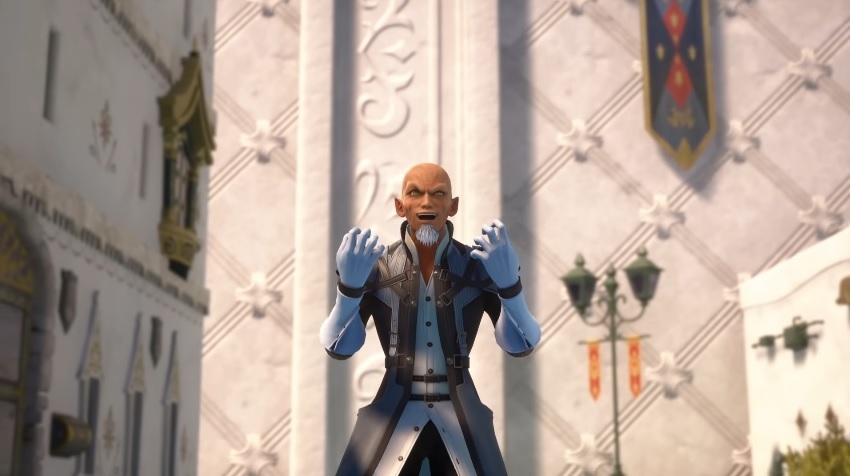 Video game companies typically do not start a full-on development of a new installment while more content is planned for the latest title of a series. In the wait for “Kingdom Hearts 4,” it is then worth asking whether or not there will be another DLC after the “Kingdom Hearts 3: ReMind.”

First, it should be noted that KH3 is not the final game of the franchise. Some fans may have been previously confused since KH3 was referred to as a finale. As developers pointed out, the game only serves as an ending to the Dark Seeker saga but not the entire series. This means “Kingdom Hearts 4” is in the pipeline.

Game director Tetsuya Nomura said in a Q&A earlier this year that his team does not have solid plans yet for future KH3 updates, but they are not completely ruling it out. However, he has a different answer for the DLCs. Nomura said (via DualShockers), “As for DLCs, ‘Remind’ is the first and last one. I’ve already moved on to the next game.”

That could mean several things for “Kingdom Hearts 4.” It might be signaling that the development of the next game could commence in the near future. But Nomura and his “Kingdom Hearts” team might also take on other projects such as producing a “Final Mix” for KH3 or other works that will be required by the arrival of PlayStation 5 and Xbox Series X later this year.

It would help not to expect “Kingdom Hearts 4” to arrive anytime soon. Some reports even suggest the earliest possible release date could be in 2023. Considering how long before KH3 was released, that is not impossible. For this matter, Nomura also has very clear advice, “It’ll take some time until the next main ‘Kingdom Hearts’ game.”

What fans can do for a while is to revisit the events and revelations from KH3. Over time, they might start picking up more clues and build theories about the new era that will start with the release of “Kingdom Hearts 4.”

Fans might spot more helpful clues in “ReMind.” For example, the DLC introduced the character Yozora (Dylan Sprouse) as more than just a character on a fictional video game within a KH3 world. Anyone who has seen his scenes and in “ReMind” would agree that Yozora’s story has only started in this DLC, and he could very well play a bigger role in “Kingdom Hearts 4.”