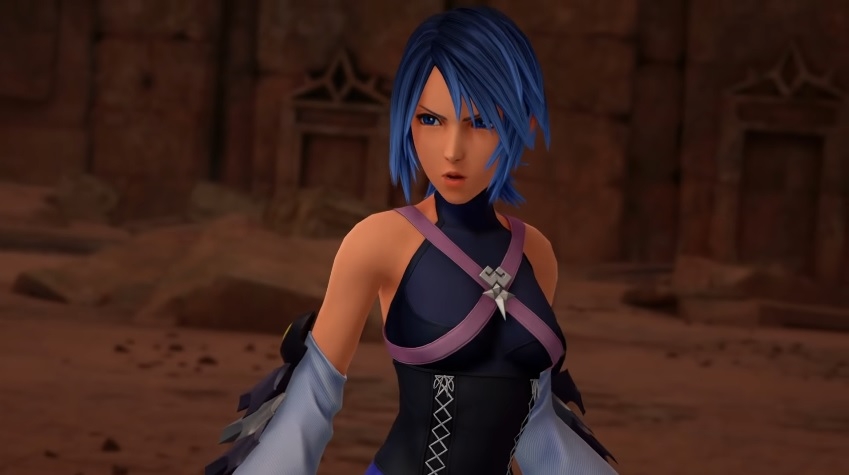 The “Kingdom Hearts 3” DLC titled “ReMind” has already been released, but fans still have another item to anticipate for their collection. The Ventus action figure has been announced and was recently made available for pre-orders for gaming fans in North America.

‘Kingdom Hearts 3’ collection: Arts Ventus now up for pre-orders in Japan and NA

Ventus is one of the main protagonists in the series whose story played an important role in the overall plot of “Kingdom Hearts 3.” It is then not surprising that one of the post-launch merch releases for “Kingdom Hearts 3” pays tribute to this character.

The action figure for the keyblade wielder was first announced for “Kingdom Hearts 3” fans in Japan. Pre-orders of the Bring Arts collectible was also first made available in Square Enix’s Japanese online store for 8,580 Japanese yen or around $77. This week, the action figure went live on the Square Enix North America online store with a regular price of $84.99. But the Ventus toy is being sold for a special pre-order price of $76.49.

Every purchase comes with the main body of the Ventus figure along with interchangeable parts. “Kingdom Hearts 3” fans can equip the Ventus toy with the character’s staple Wayward Wind keyblade as well as six types of hand gestures and two head parts with his eyes close and open.

North America fans should note that they will receive the Ventus figure later than “Kingdom Hearts 3” fans in Japan will. The collectible toy will be shipped in Japan in early August, while North America orders will be delivered sometime in September.

‘Kingdom Hearts 3’ future: Will there be another DLC after ‘ReMind’?

As mentioned, Ventus’ story has been one of the significant aspects of the series’ lore. It was also tackled in the “Kingdom Hearts 3” plot, so fans will appreciate the protagonist more if they have completed the base game and the “ReMind” DLC.

Gamers may want to start playing the “Kingdom Hearts 3” base game and DLC now before they get spoiled of the ending. There is also no point in waiting for another content as game director Tetsuya Nomura previously confirmed “ReMind” is going to be the “first and last” DLC for “Kingdom Hearts 3.