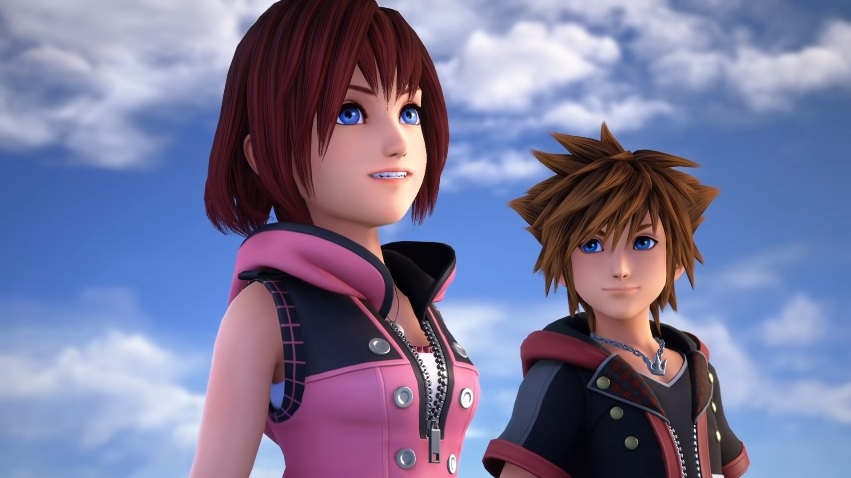 The highly anticipated “Kingdom Hearts 3: ReMind” DLC is finally available to all players with access to the action role-playing game from Square Enix. Since the DLC has just launched on Xbox One, players using this platform are just encountering the new gameplay features that come with the DLC known as the Premium Menu.

Premium Menus are some of the highlights in the paid DLC, but many players might find it to be just a more intricate system of choosing difficulty levels. It can be activated in the “Kingdom Hearts 3: ReMind” Camp Menu, where players can choose to proceed with either the EZ Codes or the Pro Codes.

The EZ Codes, obviously, is an option to tackle the fights in “Kingdom Hearts 3: ReMind” easier while Pro Codes will lead players to a more challenging adventure. Note, though, that the differences in the gameplay between these menus are elaborate as well.

Pro Codes will make the “Kingdom Hearts 3: ReMind” challenges more difficult by adding other gameplay elements such as a feature called HP Slip, where players’ HP goes down regularly at certain points of the game. “EZ Codes and Pro Codes have specific achievements, and by changing settings to make new adjustments, you can aim toward obtaining these achievements,” Yasue added.

Aside from the Premium Menus, “Kingdom Hearts 3: ReMind” has also been anticipated for the Limit Cut bosses. But when asked who is the boss enemy to watch out for, game director Tetsuya Nomura said he is most excited about the inclusion of Xion in the DLC, adding that the character is going to be a difficult enemy to tackle.

“Kingdom Hearts 3: ReMind” was initially released on PlayStation 4 in late January. Fortunately, Xbox One players no longer have to wait as the DLC went live on the platform Tuesday, Feb. 25. The DLC is available for $29, and fans can add another $10 to their purchase to include a special concert video.