‘Kingdom Hearts 4’ possible release date, plot: How long before the next game could be released? 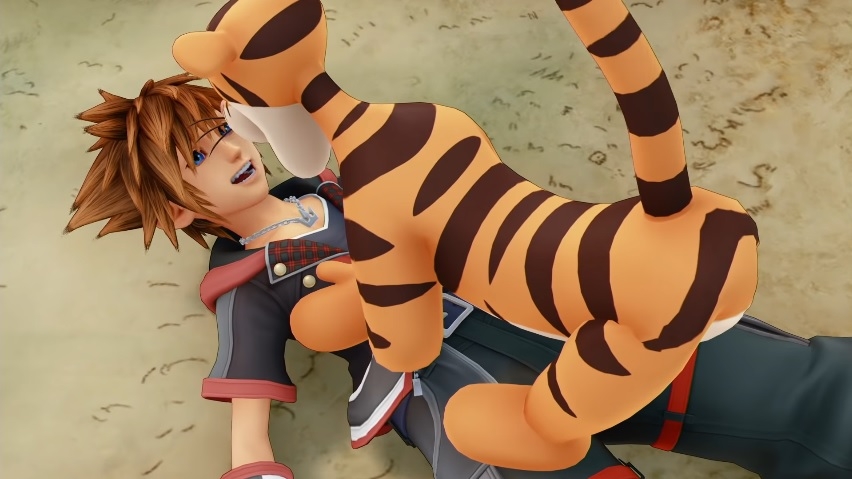 With the “Kingdom Hearts 3” DLC already released this year, fans will most likely turn their attention to the still-unannounced “Kingdom Hearts 4” very soon. Knowing video game fans, their first question would most likely be about the next game’s development and launch timeline.

It is obviously still too early for Square Enix to announce “Kingdom Hearts 4,” so there is no way of officially knowing yet whether or not the game is already in development. But it is also understandable if some fans are already wondering about the next game’s launch.

It took almost a decade from the announcement in 2013 of “Kingdom Hearts 3” to its official release in January 2019. Soon, video game fans will be asking if they have to wait that long for “Kingdom Hearts 4” as well. Again, everything to be discussed about “Kingdom Hearts 4” is still speculative. But it would not hurt to draw clues from the franchise’s history to arrive at an educated guess.

Shortly before the release of the latest installment, developers reveal that one of the main reasons for its delay was the change in the development engine they used. The decision to switch to Unreal Engine 4 was first mentioned in 2014. In early 2019, co-director Tai Yasue explained to Newsweek, “Because there was a change in technology and workflows, it took some time for the team to adapt and adjust.”

Now, some reports suggest that “Kingdom Hearts 4” could be released as early as 2023. However, considering the release of next-generation consoles from Sony and Microsoft later this year, fans better prepare for a longer waiting period for the next game.

There was also a little bit of confusion when “Kingdom Hearts 3” was announced as many thought it was going to be the final installment of the entire series. However, it has been clarified that it is only the conclusion to Sora’s journey in the Dark Seeker saga, aka Xehanort saga.

This means “Kingdom Hearts 4” is most likely in the pipeline for Square Enix. Additionally, this makes the next game a series milestone as it opens a new saga for the series.