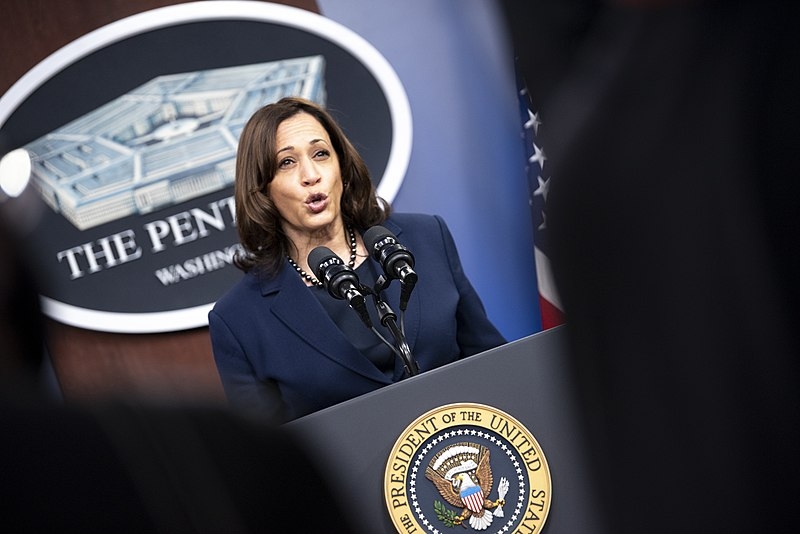 Vice President Kamala Harris is now reaching out to other world leaders on behalf of Joe Biden to reaffirm relations with the US. In her recent call with French President Emmanuel Macron, Harris expressed the US’ commitment to strengthening ties with France.

A brief statement from the White House released the details of Harris’ call to Macron this week. Harris expressed the commitment of the administration to revive the transatlantic alliance and the relationship between the United States and France. The two leaders also affirmed the need to strengthen global cooperation in order to fight the ongoing COVID-19 pandemic, climate change, and the support for democracy on a domestic and global level.

Harris and Macron also discussed the current regional challenges that would call for cooperation between the two countries such as the situation in Africa and the Middle East. Harris also thanked Macron for his stance and leadership on gender equality and for France’s contribution to the NASA Perseverance Rover that is already set to land on Mars this year.

The recent calls to other world leaders by Harris indicates her increasing role in foreign policy, as Biden has already indicated by having her close by in many events to further his political and policy agendas. Prior to Macron, Harris also spoke with Canadian Prime Minister Justin Trudeau, the first world leader that she has reached out to. Biden had already spoken to Trudeau and Macron in January not long after he was sworn in as President. The increasing engagement with other nations also indicates the Biden administration’s contrast from the Trump administration, whose America First policy led to the withdrawing of the US from other global organizations and agreements.

Valentine’s Day was celebrated during the weekend, and Harris recently shared photos of her and Biden in the vice president’s office, where Biden once occupied as he was a vice president himself. Harris shared in the tweet that Biden showed her the part of the office where now-first lady Dr. Jill Biden pulled a prank on him back in 2009.

“During a @POTUS visit to my office (his old office), he showed me where - on Valentine’s Day in 2009 - @FLOTUS wrote “Joe loves Jill” on all the window panes. I love that story! To @POTUS, @FLOTUS, and all Americans: #HappyValentines,” tweeted Harris.