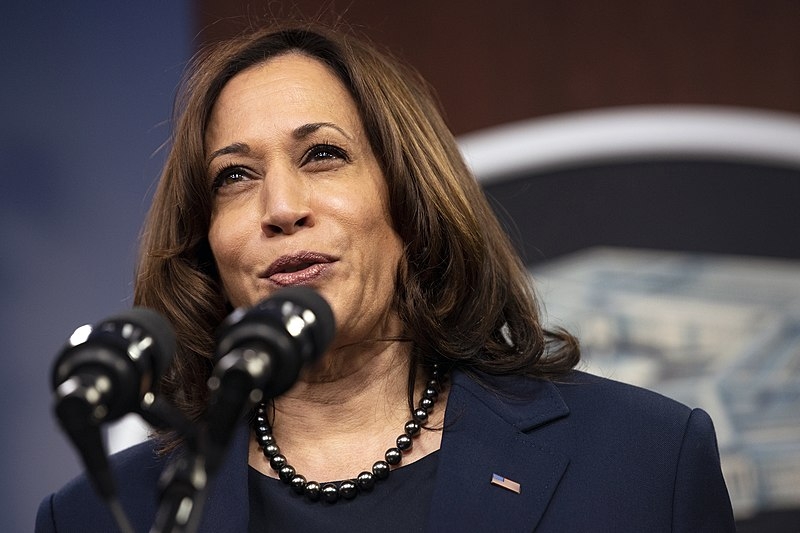 Even having just celebrated Lunar New Year among Asian-American communities, there have been attacks on Asian-Americans due to anti-Asian sentiments. Vice President Kamala Harris spoke out against the increasing attacks.

Over the weekend, Harris responded to reports of increasing violent attacks on Asian-Americans in the country. The Vice President condemned the attacks in a Twitter post, noting the Biden administration’s steps in addressing and combatting xenophobia towards the Asian-American community. The vice president’s statement comes as videos of attacks on elderly Asians in the California area went viral on social media.

“Hate crimes and violence against Asian Americans and Asian immigrants have skyrocketed during the pandemic. That’s why our Administration has taken actions to address these xenophobic attacks. We must continue to commit ourselves to combating racism and discrimination,” tweeted Harris.

Attacks and violence against Asians, especially Asian Americans have increased during the pandemic, most especially in 2020. Advocates have said the anti-Asian sentiments have been stoked by former President Donald Trump, who repeatedly called the coronavirus as the “China virus” or “Kung flu.” A study showed over 2,500 reports of anti-Asian hate incidents that were related to COVID-19 from March to September 2020 but the numbers published actually underestimate the number of incidents as most go unreported.

Previously, White House lawyers have reportedly warned Harris’ niece, Meena Harris, against using her aunt’s name, likeness, and political status to further build her brand. Meena, the daughter of the vice president’s sister Maya Harris, used her aunt’s name to produce clothing, custom designer headphones, and children’s books. Meena has also promoted the merchandise on several appearances on tv and in magazines. Meena has since defended her practices, stating that it had always been in the plans to stop selling clothing or merchandise using her aunt’s name and likeness.