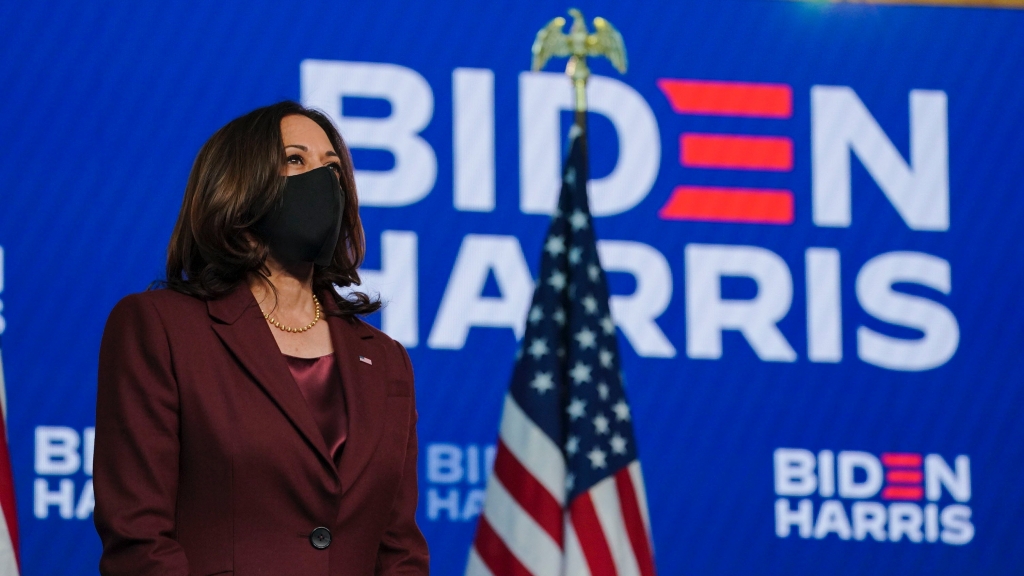 The recent elections made history in more ways than one, but the most historic of all was former senator Kamala Harris winning the vice presidency. Harris officially took her oath as the country’s 49th vice president.

Harris took her oath of office as the 49th Vice President of the United States, but she has become the first in so many other aspects. Harris is now the first woman, the first Black, and the first Asian-American to become vice president. Her oath was administered by Supreme Court Justice Sonia Sotomayor, who made history as the first Latina Justice in the court. Her husband, Second Gentleman Doug Emhoff was standing by at her swearing-in, and her immediate predecessor Mike Pence. Harris took her oath moments before Joe Biden was officially sworn in as president.

The now-vice president also made history during her time in the Senate. Harris became the first South Asian-American woman to serve in the upper chamber as well as the second Black woman to represent California in the Senate. Harris was also the first Black, Asian-American, and the first woman to become the state’s attorney general. She would also be the first vice president that is an alumnus of a historically Black college and member of a Greek letter organization in the college.

Moments after her swearing-in, Harris will proceed to the Senate to perform her duty of swearing in three new Democratic Senators and cement the party’s majority in the upper chamber. Harris’s entrance into the Senate as vice president was met by applause from her former colleagues.

Following the vacancy of her Senate seat, Harris administered the oath to her successor, Alex Padilla, who would become the first Latino to represent California in the upper chamber. Harris also administered the oath to Georgia senator-elects Jon Ossoff and Raphael Warnock, who won the Senate runoffs against Republicans Kelly Loeffler and David Perdue. Ossoff and Warnock also made history with their swearing-in as the state’s senators. Warnock is now the first Black senator of the state and Ossoff is the first Georgia senator of Jewish faith. Ossoff is also now the youngest elected Democratic senator since Biden in 1972.