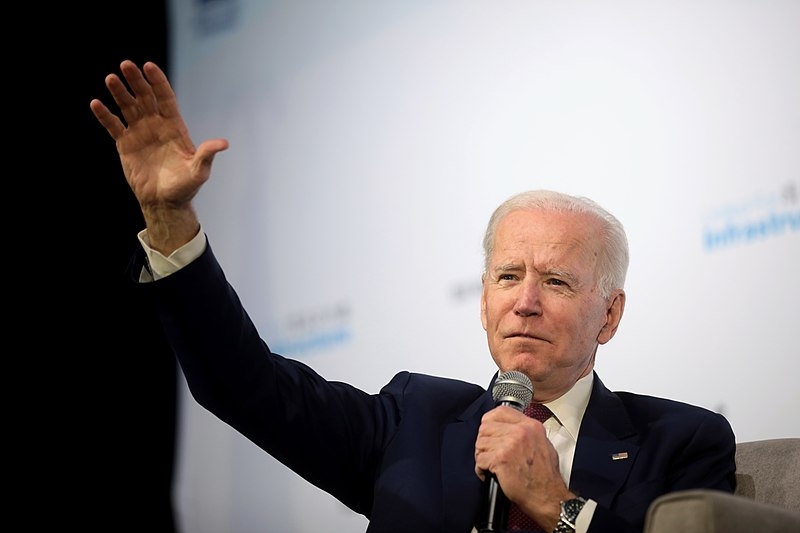 Presumptive Democratic nominee Joe Biden is maintaining his lead over Donald Trump in the polls, climbing up to double digits as time goes on. Doubling down on his campaigning efforts, Biden has zeroed in on swing states such as Florida, recently revealing the members of his leadership team in the state.

Politico reports that the former vice president has unveiled the members of the leadership team in Florida. Biden appointed Jackie Lee, Brandon Thompson, Juan Peñalosa, and Karen Andre were named as members of the team. Lee will be serving as his state director, who has already been working for the campaign since October of 2019. Lee has previously worked on former president Barack Obama’s campaigns and played a part in passing Amendment 4 - a measure that allows people with felony charges to regain their rights to vote.

Thompson, who is from the state’s Democratic organization Organizing Together 2020, will be the coordinated state director. Thompson previously worked on the presidential campaign of California Senator Kamala Harris. Peñalosa and Andre will be serving as Biden advisers, with the former already serving as the Florida Democratic Party Executive Director and the latter also coming from the Organizing Together 2020.

The campaign’s national states director Jenn Ridder released a statement regarding the unveiling of the members of the state’s leadership team. “We are thrilled to bring together some of the most talented and experienced minds in Florida Democratic politics to oversee a Florida population that will reflect the state’s diversity and prioritize issues Floridians care about.”

Meanwhile, European diplomats and trade experts have revealed that a Biden presidency would help restore relations between the United States and Europe. The relationship between the US and the United Kingdom as well as its other European allies have become frayed following Trump’s election back in 2016. Instances such as the withdrawal of the US from the Paris climate accords, the NATO agreement, and Trump’s attacks on Europe’s approach towards the growing tensions with Iran have not been seen in a favorable light, resulting in a poll showing the decline in perceptions of America from Europe.

Diplomats in Europe have expressed optimism that the Biden administration would be able to repair the fray in the relations between the US and Europe. One particular diplomat has said that the former vice president’s election would help end the corruption supposedly present in the current administration.