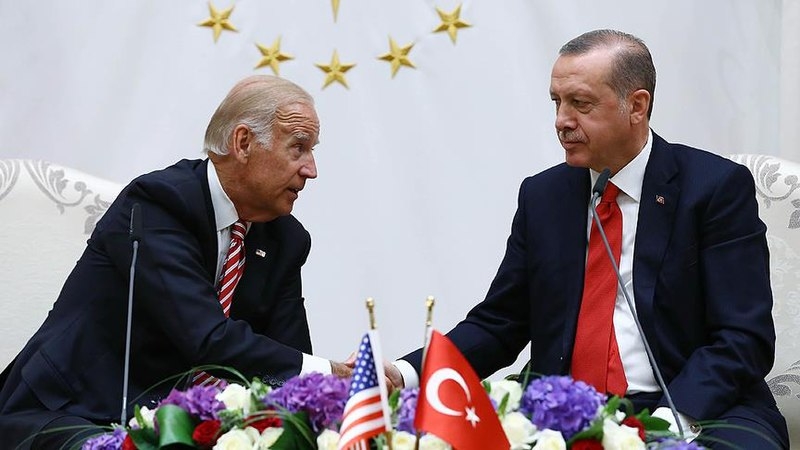 As Democrats continue to encourage others to register to vote and pushing for mail-in voting in the midst of the pandemic, former vice president Joe Biden hopes to protect the rights of Americans to vote. The Biden campaign has hired hundreds of lawyers to keep tabs on potential issues when it comes to voting.

CNN reports that the Biden campaign has already hired 600 lawyers and counting all across the country, said the former vice president during a virtual fundraiser on Wednesday. Biden has also revealed that 10,000 people have volunteered to help in defending the cause. This effort follows the former vice president’s suspicion that Trump may try and disrupt the November elections somehow, as well as accusing both Trump and the Republicans for trying to push for “voter suppression.”

The Biden campaign is also preparing for the potential impact the coronavirus pandemic will have on voting during the elections. They are collaborating with the Democratic National Committee, and Democrat officials believe that by investing early into the program, the efforts will pay off come the election.

“We’re continuing to fight any effort to exploit the pandemic for political purposes, support the countless state and local officials working like hell to make voting safe and accessible for citizens, especially the most vulnerable, or call out rules that don’t adequately ensure access to vote,” said Biden.

Democrats, especially those in the six battleground states, have teamed up with local campaign committees and state parties and its voter protection directors, who are cooperating with local election officials to monitor possible litigation that may affect the voting, especially on election day.

Meanwhile, the Biden campaign continues its momentum in fundraising by surpassing the Trump campaign and the RNC’s funds. As the Trump campaign and the Republican National Committee revealed that they were able to make $266 million for the past three months, making $131 million in June alone. The Biden campaign with the Democratic National Committee then revealed that they brought in $282 million during those months, making $141 in June. This would be the second time the former vice president’s campaign has outraised Trump and his campaign.