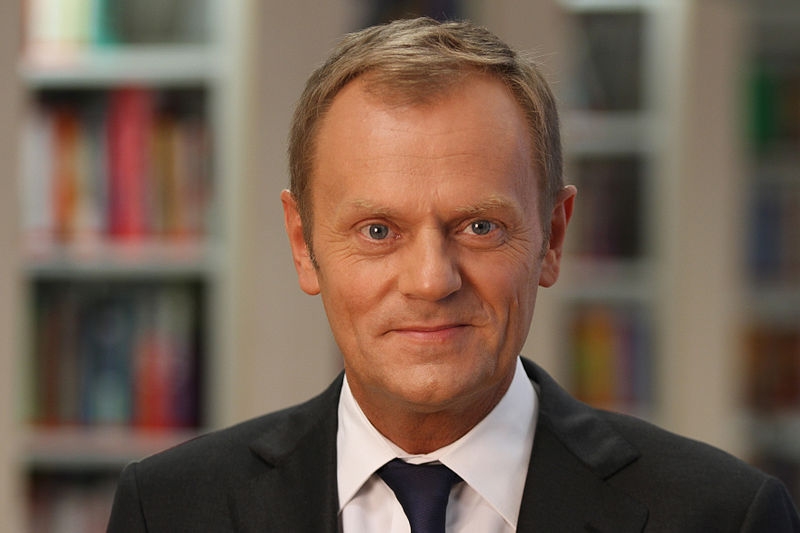 As the November elections draw closer by the day, more public figures, political or not, are beginning to voice their support for one candidate or another. Among those figures is former European Council Member Donald Tusk, who shows his support for former vice president Joe Biden’s presidential bid.

Tusk went on Twitter to voice his support for Biden, saying that while his beliefs lean more towards the Republican side, he is praying for the success of Biden to win the elections. “I’ve always believed in the Republican ideals and greatness of America: as an anti-Communist from “Solidarność”, Polish Prime Minister, and as EU President. Reagan was my hero. And I got to know @RealDonaldTrump really well. These are the reasons why I pray for @JoeBiden’s success,” tweeted Tusk.

Tusk is known for taking swipes at President Donald Trump. One instance was during his address at the United Nations’ General Assembly back in September 2019, where he took a dig at Trump without mentioning his name. “To protect the truth, it is not enough to accuse others of promoting fake news. Frankly speaking, it would simply be enough to stop lying,” Tusk said at the time.

Weeks after the UN assembly, Tusk made another swipe at Trump, this time sharing a photo of him holding two fingers at the back of Trump as if holding a gun, and said that even though their opinions may clash, the transatlantic relationship has to remain intact. As said in the tweet, Tusk shared his admiration for former president Ronald Reagan.

Even then, the former vice president maintains a substantial lead over Trump in the public opinion polls. The poll from Monmouth University showed that Biden leads Trump by 12 percentage points nationwide, by 53 percent with Trump at 41 percent among Americans who are registered voters. Monmouth University’s poll the previous month showed the same results, 52 to 41, still at double digits.