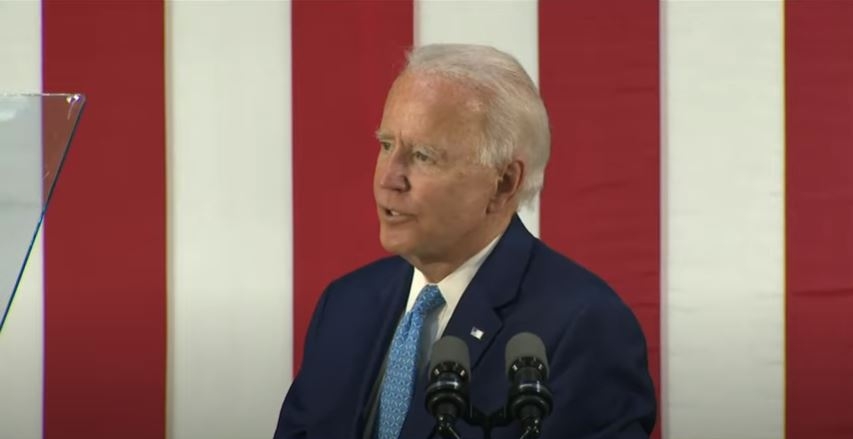 In the current presidential race, it appears that more and more Republicans are getting behind former vice president Joe Biden, including former officials of the George W. Bush campaign and administration. The former aides and campaign officials of former president George W. Bush have now launched their own group to support Biden.

CNN reports that the former aides have put up a PAC called 43 Alumni for Biden, that aims to get more Republicans who may have been dismayed or disappointed by President Donald Trump, to vote for the former vice president. While the PAC is aimed to support Biden, the group’s director Karen Kirksey says that this does not necessarily mean they also fully support Biden’s ideology and political philosophy, but that they agree with the former vice president’s main message of restoring “the soul of the nation.”

In a statement that was released, Kirksey said, “For four years, we have watched with grave concern as the party we loved has morphed into a cult of personality that little resembles the Party of Lincoln and Reagan. Once elected, we look forward to working in a bipartisan way through civil, spirited debate on the many important issues facing Americans today and for decades to come.”

Over 200 officials from the Bush administration as well as officials from the Bush campaign have joined the PAC. Kristopher Purcell, who worked in the White House Office of Communications and the State Department explained the reason why they are supporting the former vice president. Purcell explained that they believe Biden can bring stability back to the United States as well as restore honor and integrity to the White House.

A Bush campaign official, John Farner, said that the group is also rather diverse, made up of Republicans, Democrats, and Independents who have grown frustrated with the current administration.

The former vice president is currently in the process of vetting and reviewing the shortlist of candidates who will potentially become his vice president. Politico reports that the four co-chairs of the committee who will select the vice president reached out to two prominent women’s organizations to consult about the female candidates. They met with EMILY’s List and the Barbara Lee Political Office to discuss both the pros and cons of having a female candidate or running mate.

The committee has also spoken to several Democratic consultants who have experience of running campaigns of female candidates like former first lady Hillary Clinton during her 2016 campaign.