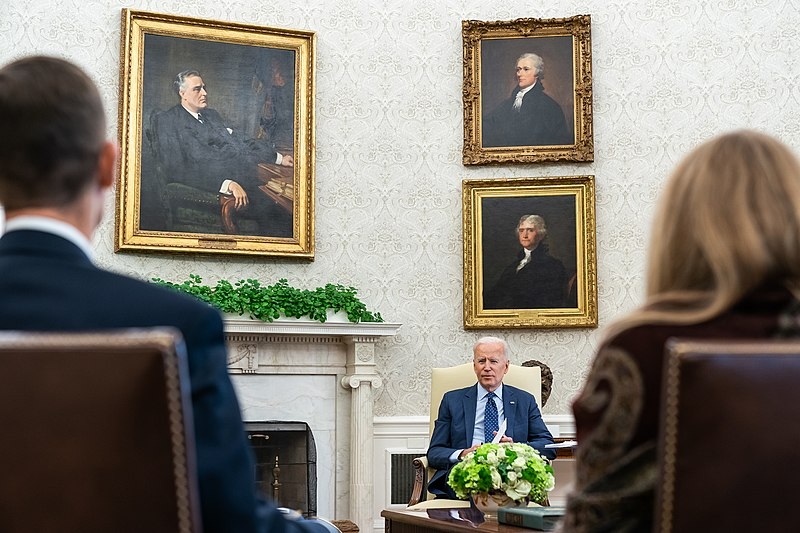 US President Joe Biden has yet to fill out several positions within his administration but has already released slates of nominations. Biden’s latest nominations include a former health official of West Virginia to become the country’s “Drug Czar.”

Biden this week nominated Dr. Rahul Gupta, a former health commissioner of West Virginia, to lead the Office of National Drug Control Policy also known as “Drug Czar.” Should he be confirmed by the Senate, Dr. Gupta would be the first physician to lead the department. Known for his work in the opioid crisis, Dr. Gupta recently served as the chief medical and health officer of the March of Dimes.

Biden has also released more nominations to US ambassador posts. Also this week, Biden nominated former Arizona GOP Senator Jeff Flake to become the US Ambassador to Turkey. This has also been confirmed by a Biden administration official to NBC.

Flake is the second Republican that Biden has nominated to serve in a diplomatic post under his administration. Prior to Flake, Biden nominated Cindy McCain, the widow of the late Arizona GOP Senator John McCain, as the US Representative to the United Nations Food and Agriculture Organization. Both Mrs. McCain and Flake endorsed Biden for president during the 2020 elections and both have been especially critical of Biden’s predecessor, Donald Trump.

“Given the strategic importance of the United States’ relationship with our longtime NATO ally, the Republic of Turkey, I am honored and humbled by the trust President Biden has placed in me with this ambassadorial nomination. This is a pivotal post at an important time for both of our countries,” Flake said in a statement.