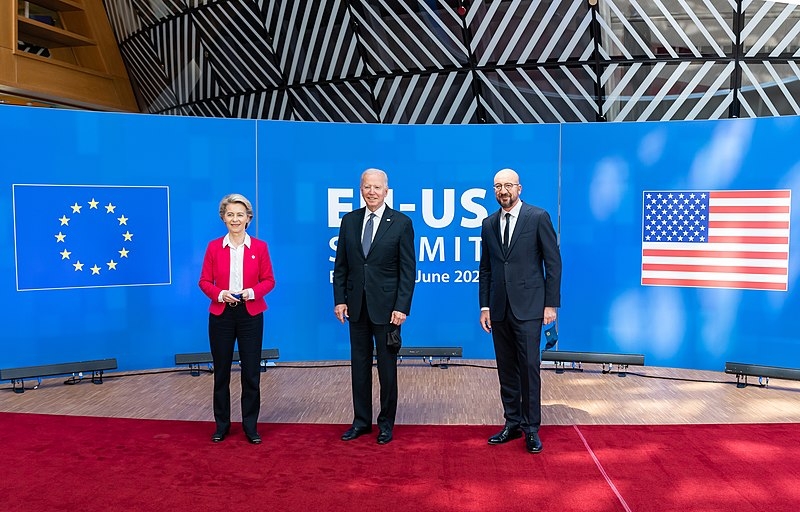 While the recent G7 and NATO summits saw progress in some aspects including taxation between the European Union and the US with discussions between world leaders and US President Joe Biden. Recently, the US diplomats are now increasing pressure on the EU to get rid of proposals for digital tax.

US officials are ramping up pressure on the EU not to go through with the proposals for digital tax, citing concerns that it would clash with a possible global deal on corporate taxation. US Treasury Secretary Janet Yellen dismissed the EU’s claim that the proposals can work with the G7 tax deal for a global minimum rate of 15 percent. Another US diplomat urged Brussels to delay the EU’s attempt to create digital leverage, according to the Financial Times.

Washington then said that this approach would “threaten” parallel talks on a corporation tax overhaul that is being carried out in the Organization for Economic Cooperation and Development. Yellen is expected to relay the warning to EU tech leader Margrethe Vestager when they hold discussions this week. Yellen would also be traveling to Brussels to meet with EU finance ministers.

This issue of imposing taxes on tech companies like Google, Amazon, and Facebook has caused a strain in relations between the EU and the US since the Trump administration. Nevertheless, the European Commission said that its plan to agree to an EU digital tax is compatible with the bid by the OECD to overhaul tax rules for multinational firms. According to officials, it will likely be a one percent rate on hundreds of companies that have bases in Europe.

In other news, there will be a Biden statue set up in the town of Urosevac in Kosovo close to a US military base Bondsteel. The statue of the US leader is built as a sign of gratitude to the US for supporting Kosovo’s peace and independence, according to a city council official.

This is not the first time Kosovo has expressed its gratitude to the US, however. A bust of former Secretary of State Madeline Albright during the NATO campaign in Yugoslavia was unveiled in 2019 on the 20th anniversary of the entry of NATO forces in Kosovo.