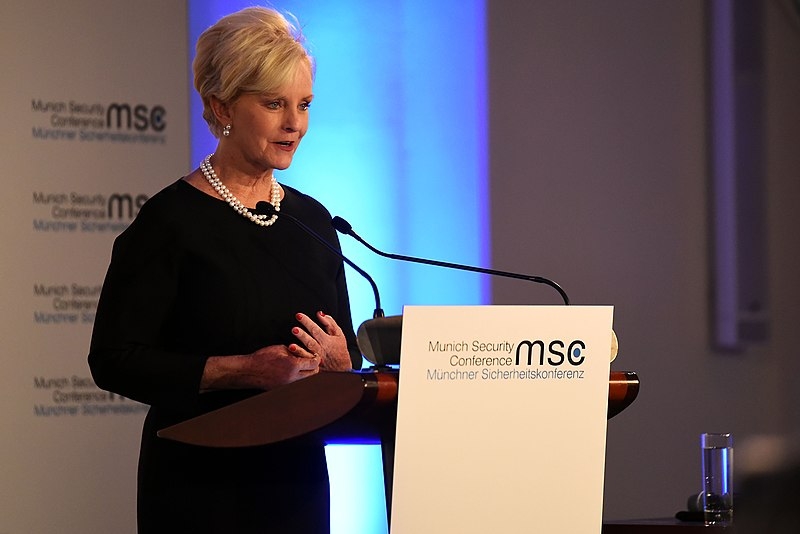 US President Joe Biden made more nominations to diplomatic positions again this week. Included in the list is Cindy McCain, the widow of the late GOP Senator John McCain, as the US ambassador to the UN food and agriculture programs.

Biden has nominated McCain as the US representative to the United Nations Agencies for Food and Agriculture. Should she be confirmed, McCain would be dispatched to Rome to oversee larger efforts in ending world hunger and expanding access to food all over the world. This also puts McCain, a Republican ally of Biden, to an administration post.

“I am deeply honored and look forward to the work ahead,” McCain tweeted shortly after the announcement.

McCain endorsed Biden in the 2020 elections and was also featured to speak during the Democratic National Convention. In her endorsement, McCain noted the long-running friendship between her late husband and Biden despite having opposing political affiliations. Biden’s nomination also brings forth his push for bipartisanship in Washington.

Speaking of bipartisanship, Biden has reached a bipartisan deal this week regarding his upcoming infrastructure package. Biden announced, alongside 10 Senators, the agreement made on a $953 billion infrastructure plan in an impromptu appearance to the press following the agreement. While Biden did not get too specific, the bill remains to have bipartisan support among the lawmakers both Republican and Democratic.

The proposal could also leave open the possibility of Biden’s future trillion-dollar proposals. Biden added that while not everyone got what they wanted, other White House priorities would be passed through the reconciliation process that would evade obstruction through the filibuster.

The lawmakers have been at odds as to how to fund the proposal, but following the meeting with Biden, appeared to be more confident as their issues have appeared to be addressed.