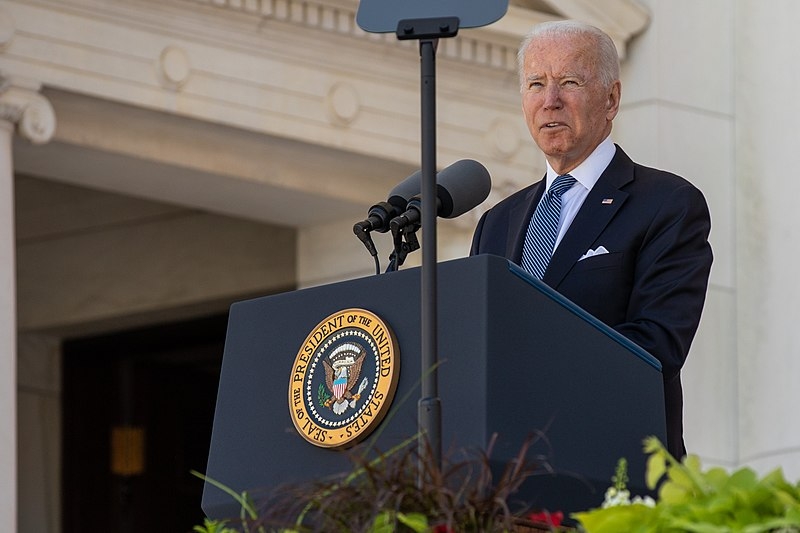 Along with a few other nations as of late, Cuba is now facing a political crisis as the public engaged in an anti-government protest against its communist leadership. US President Joe Biden joins their voices in opposing the country’s authoritarian regime.

Washington said it was concerned by the forced dispersal of the protesters by Cuban President Miguel Diaz-Canel Bermudez. The protests over the weekend were the largest it has been since the 1990s. The residents of Cuba have reached a breaking point in their frustration with the government, paired with an economic crisis, the pandemic, and food shortage.

“The Cuban people are demanding their freedom from an authoritarian regime. I don’t think we’ve seen anything like these protests in a long time if, quite frankly, ever,” Biden said to reporters at the White House Monday. “The US stands firmly with the people of Cuba as they assert their universal rights. And we call on the government of Cuba to refrain from violence in their attempt to silence the voices of the people of Cuba.”

Prior to his remarks, Biden released a statement, calling on the Cuban government to listen to the needs of its people.

The Washington Post reported that Diaz-Canel Bermudez said during a national address that his regime was prepared to take necessary action to dissolve the ongoing protests. Diaz-Canel Bermudez added that the US was partly to blame for the country’s current situation. The Cuban leader added that the trade sanctions imposed on Cuba by the US were also what caused the economic crisis that the country faces today.

Meanwhile, German Chancellor Angela Merkel expressed skepticism that the dispute between the US and Germany over a gas pipeline from Russia would be completely resolved in her upcoming meeting with Biden this week. Merkel said she would be discussing the issue with Biden when they meet at the White House on Thursday.

“I don’t know whether the papers will be fully finalized, so to speak. I believe rather not,” said Merkel. “But these will be important talks for developing a common position.”

This comes as the US waived sanctions against the German companies involved in the project despite Washington having already argued that the Nord Stream 2 pipeline would endanger the energy security of Europe and harm allies like Ukraine.