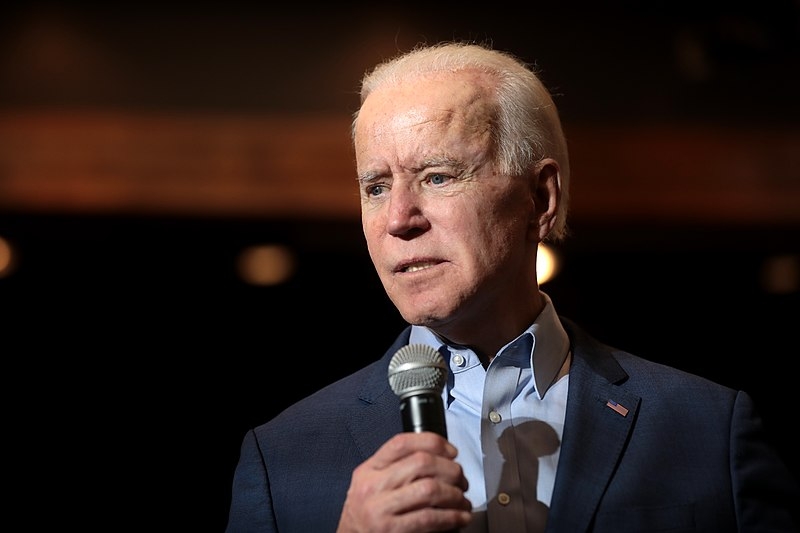 The presidential race has narrowed down to a Trump vs. Biden match, and Democrats are pushing for party unity as they support the former vice president in his presidential bid. This time, Georgia Democrat Stacey Abrams has announced her support for Biden.

Politico reports that Abrams announced her endorsement via a statement released by the Biden campaign. The former gubernatorial candidate said that Biden is the candidate who is capable of restoring the values of dignity, compassion, and competence in the Oval Office. “His commitment to fighting climate change, leading an economic recovery for all, and protecting every eligible American’s right to vote are among the many reasons why he must be the next President of the United States,” said Abrams in the statement.

The Georgia Democrat also noted that the minorities have since struggled under the Trump administration and brought up how people of color were greatly affected by the pandemic. Abrams is the latest to offer her endorsement of Biden, following the endorsement of California governor Gavin Newsom, who previously endorsed Senator Kamala Harris, who eventually backed the former vice president as well.

Abrams also happens to be among the possible picks to become Biden’s vice president. Other possible picks alongside Abrams are Harris, Senators Amy Klobuchar, Elizabeth Warren, and Val Demmings, as well as Michigan governor Gretchen Whitmer. The Georgia Democrat has publicly expressed that she would be happy to serve as vice president should she be ultimately chosen. Since then, she has argued that she would be a good pick for the position.

In other related news, Senate Minority Leader Chuck Schumer has called Biden’s denial of Tara Reade’s allegations against him sufficient. Biden is currently facing allegations that he sexually assaulted Reade during his days as a Senator back in the 90s, an allegation which he denied. This would suggest that Schumer is sticking to the presumptive Democratic nominee come November.

Despite the claims made against him by Reade, support for the former vice president remains strong. Biden has already called for the personnel complaint filed by Reade in the National Archives to be released, but his request was rejected by the Senate.

When asked whether or not he believed the allegations made against Biden, Schumer stated that prior to the #MeToo movement, women who were victims of sexual assault were not listened to, and since the movement, they were now listened to. “Now I’ve heard Joe Biden’s explanation, I think it’s sufficient,” said Schumer.