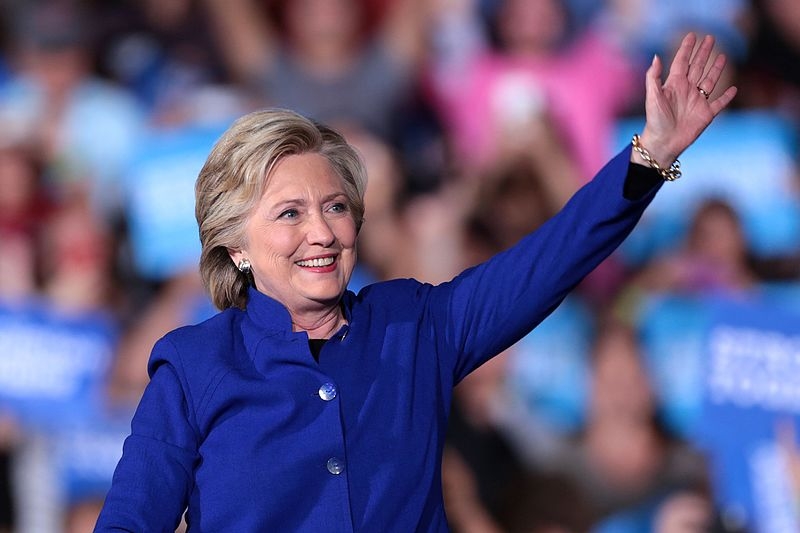 Despite the pandemic currently keeping everyone focused on the briefings at the White House, former vice president Joe Biden continues to gain endorsements. The latest of those endorsements comes from former First Lady, Secretary of State, and Presidential Candidate Hillary Clinton.

CNN reports that Clinton endorsed Biden during a virtual town hall Tuesday, after months of staying mostly neutral when it came to the primaries but had stated that she would endorse the eventual nominee. The former Secretary of State previously made it clear she would be watching the presidential race from afar. “I just want to add my voice to the many who have endorsed you for President,” said Clinton during the town hall. Clinton also added that Biden was someone who has been preparing for this moment his whole life.

The 2016 presidential candidate, however, did not shy away from criticizing Donald Trump, saying that he is unfit to be in his position as president that he only seems to play the part on television. Nevertheless, Clinton pointed out how Biden is the leader the country needed especially in a time of crisis because of the pandemic.

The Trump campaign manager Brad Parscale also commented on Clinton’s endorsement. Her endorsement which also proves controversial gives Republicans leverage to bring up past controversies in an effort to recreate their tactics that led Trump to become President. “There is no greater concentration of Democratic establishment than Joe Biden and Hillary Clinton. President Trump beat her once and now he’ll beat her chosen candidate,” said Parscale.

At the moment, the one question that many have when it comes to the presumptive Democratic nominee is who he would be choosing to be his vice president. Biden has committed to choosing a woman to be his running mate, and many have given their predictions as to who it may be. Among those names is Michigan governor Gretchen Whitmer, who has received counsel from the former vice president in the midst of the pandemic.

Regarding the possibility of being considered for the vice president position, Whitmer revealed that she had yet to give some documentation to the Biden campaign. The Michigan governor did also say that she would support whoever Biden chooses to be his vice president and mentioned a few possible people, such as Warren, Amy Klobuchar and Kamala Harris.