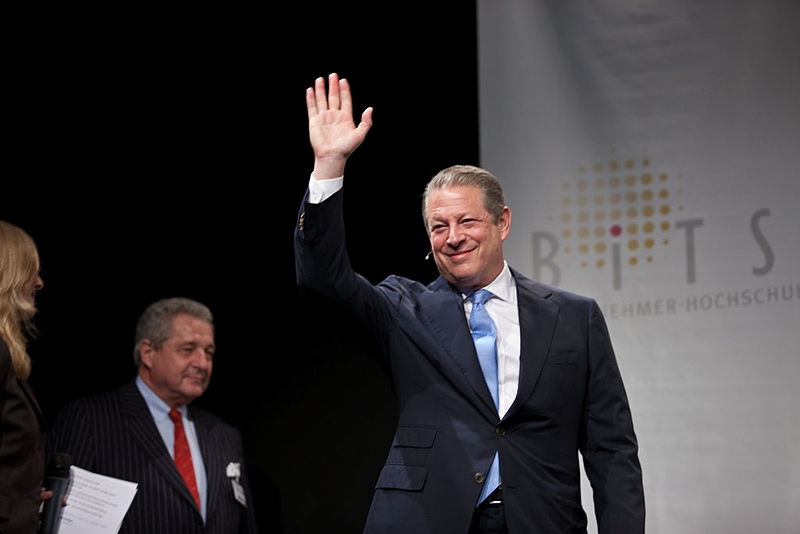 The New York Times reports that Gore, who is also a known climate change activist, tweeted his support for Biden, officially endorsing his fellow vice president. Gore’s endorsement of Biden comes just in time when the world is celebrating Earth Day, to which he shared a link to the virtual Earth Day event. “I am proud to endorse my friend Joe Biden for President,” tweeted Gore.

During the Earth Day Town Hall held online, Gore continued to explain why he chose to endorse a fellow Vie President. “If I was talking to someone who had not yet decided to vote for in this upcoming election, I would just say plainly and simply: This is not complicated. If you care about the climate crisis, if you want to start solving the climate crisis, this is not rocket science. This is a real simple choice and if anybody has any doubt about that, come talk to me,” said Gore.

Although Gore belongs to a very different Democratic Party than the one today, many have addressed the climate crisis as one of the issues and thus his endorsement has a lot of influence. However, it has yet to be determined if his endorsement would get the progressive supporters of Vermont Senator Bernie Sanders, who had endorsed Biden shortly after announcing his withdrawal from the race, to support Biden as well.

Meanwhile, many have already been anticipating who would Biden pick as a running-mate, especially as he has become the presumptive nominee. The New York Post reports that Biden and his campaign are planning to unveil the names of people who will be part of a committee of advisers who will help him narrow down the search of a running mate by May 1st.

Biden broke the news while on an interview in The Late Late Show with James Corden. The former vice president revealed that he expects the shortlist to be down to two to three people by July, a month before the Democratic National Convention.