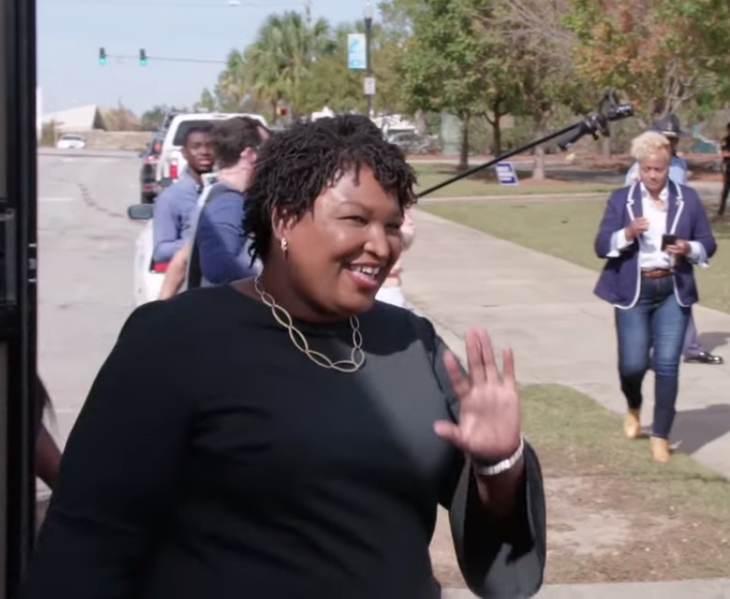 Former vice president Joe Biden has long committed to choosing a female running-mate, and so far many of the same names have been floating around as to who the possible contenders are. Georgia Democrat Stacey Abrams has weighed in on the possibility to become Biden’s vice president and revealed that she would accept that position.

Politico reports that the former party leader in the state’s legislature and 2018 candidate for state governor has voiced out her willingness to serve under the Biden administration in interviews. During an interview with CNN’s Chuck Todd on Meet the Press, when she was asked if she thinks she would be the best running-mate for Biden, Abrams said yes.

“As a young black girl growing up in Mississippi, I learned that if I didn’t speak for myself, no one else would...so my mission is to say out loud if I’m asked the question “Yes I would be willing to serve”” said Abrams.

Abrams also explained that there is still a process to go through when it comes to choosing candidates and that Biden will choose the one he needs to be his vice president. Her name has often floated around as a potential vice presidential pick for Biden. Other names include his former rivals, Senators Amy Klobuchar, Elizabeth Warren, and Kamala Harris, as well as Michigan Governor Gretchen Whitmer. She has previously called for Biden to pick a woman of color as a running mate as it would also promote trust aside from diversity, given that the African-American community has always been for the Democratic party.

Previously, Biden has revealed that he would say yes to having Michelle Obama as his vice president, despite the former First Lady stressing that she has no intentions to run for office. “I’d take her in a heartbeat. She’s brilliant. She knows the way around. She really is a fine woman,” said Biden in an interview with CBS.

The former First Lady may not be interested in running for office, but her admirers have often floated around the idea and have tried to convince her otherwise. She is expected to announce her endorsement of the former vice president following her husband’s endorsement a few weeks ago.