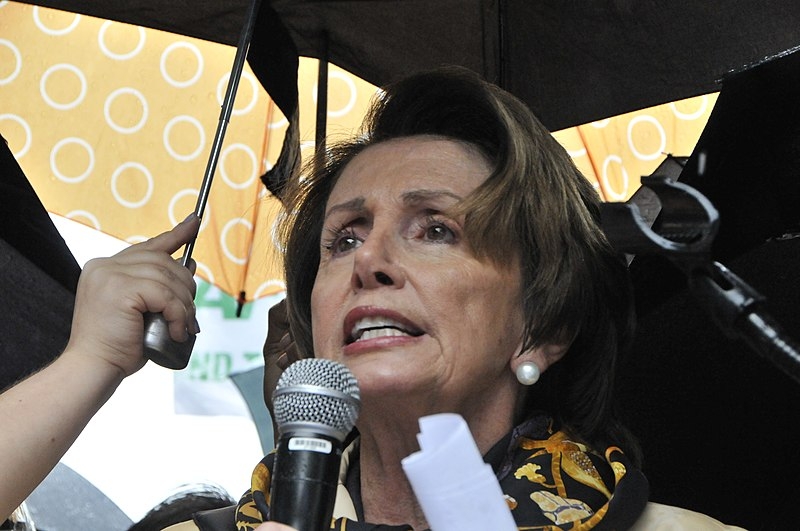 Forbes reports that Pelosi released her video, endorsing Biden and further showing unified support amongst the Democratic party for the presumptive nominee. “I am proud to endorse Joe Biden for president: a leader who is the personification of hope and courage, values, authenticity, and integrity,” said Pelosi, who also added that all throughout the pandemic which has seen almost a million Americans infected and over 55,000 dead, the former vice president was a voice of “resilience and reason.”

Pelosi cited Biden’s achievements while serving as vice president for two terms, including the implementation of the 2009 Recovery Act during the financial crisis, his work in the Affordable Care Act, and the support given to military veterans. The House Speaker mostly stayed neutral throughout the primary elections but has stressed that the Democrats must come together to defeat Trump in November.

Pelosi’s endorsement follows the previous endorsements made by fellow political figures, former vice president Al Gore, Senators Bernie Sanders and Elizabeth Warren, former president Barack Obama, along with other high-profile figures in the field. Biden’s campaign has since exerted some efforts in taking control of the party. According to Biden’s campaign manager, a new chief executive was promoted to the Democratic National Committee, and the two groups also recently signed onto a joint fundraising agreement.

Biden also gained a celebrity endorsement, from radio personality Howard Stern. Stern announced Monday that he is “all in” on the former vice president, following remarks of a Trump supporter defending the president’s comments on ingesting disinfectants to kill the coronavirus. Trump backtracked on those comments, passing it off as sarcasm.

“I am all in on Joe Biden. You see the wall that’s right next to you, I’ll vote for the wall over the guy who tells me that I should pour Clorox into my mouth. Listen, I think we are in deep s**t. I think we could have been ahead of the curve,” said Stern.

Despite his friendly relationship with the then-Presidential hopeful Trump, Stern has previously endorsed Democratic candidates such as Clinton back in 2016.