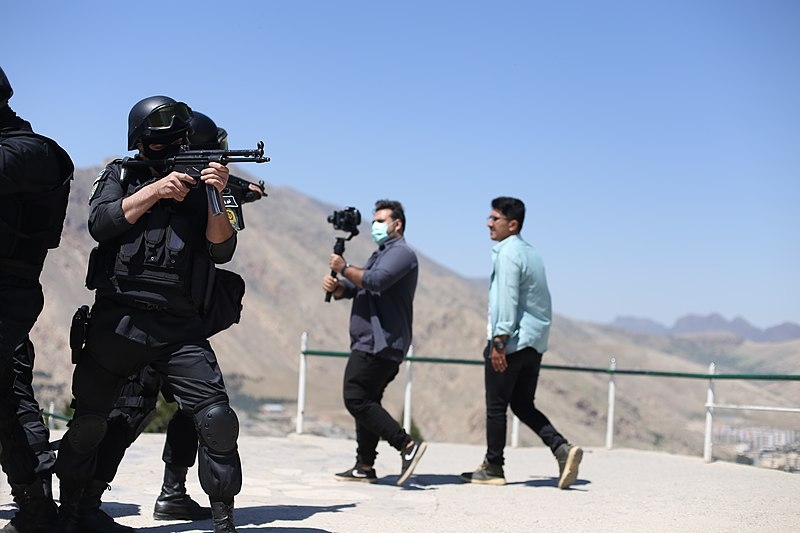 The collapse of a building in the Iranian region of Abadan has led to protests demanding action to be taken on corruption and safety. Iranian law enforcement officials dispersed the second day of protests with the use of tear gas and firing shots in the air.

In reports on social media and by Iranian news outlet Fars, Iranian police dispersed the second day of protests by locals by opening fire in the air as well as using tear gas on the demonstrators.

The protests follow a deadly building collapse in the southwestern region of Abadan in Iran, in which officials say that corruption and lax safety measures are a reason for the collapse.

In the region of Khuzestan, where Abadan is located, officials said the death toll from the collapse has gone up to 29, while 37 people were injured from the incident. Officials said 13 people were arrested so far for violating building regulations.

Officials that are probing the incident detained Abadan’s current and previous mayors along with other municipal employees. This comes amidst allegations that safety warnings were ignored regarding the 10-story residential building.

The government announced a national day of mourning on Sunday to honor the victims, according to state media.

Iran’s Fars news outlet reported Friday last week that the protests escalated into violence when crowds stormed into the ruins of the building as rescue operations were ongoing. Police were forced to fire shots into the air and used tear gas on the demonstrators.

In other related news, Iranian state media reported Saturday that the country’s military disclosed some details, save for the location of the underground base for its drones in the midst of tensions in the region.

State television said 1000 drones were stored in the heart of the Zagros mountains, including the Ababil-5 drone, which is fitted with Qaem-9 missiles, making it the Iranian version of the US air-to-surface Hellfire missile.

“No doubt the drones of the Islamic Republic of Iran’s armed forces are the region’s most powerful,” said Iranian Major General Abdolrahim Mousavi. “Our capability to upgrade drones is unstoppable.”

The report follows news of Iranian authorities seizing two Greek tankers in the Gulf in a retaliatory move by Tehran following the US confiscation of Iranian oil from a tanker on the Greek coast.