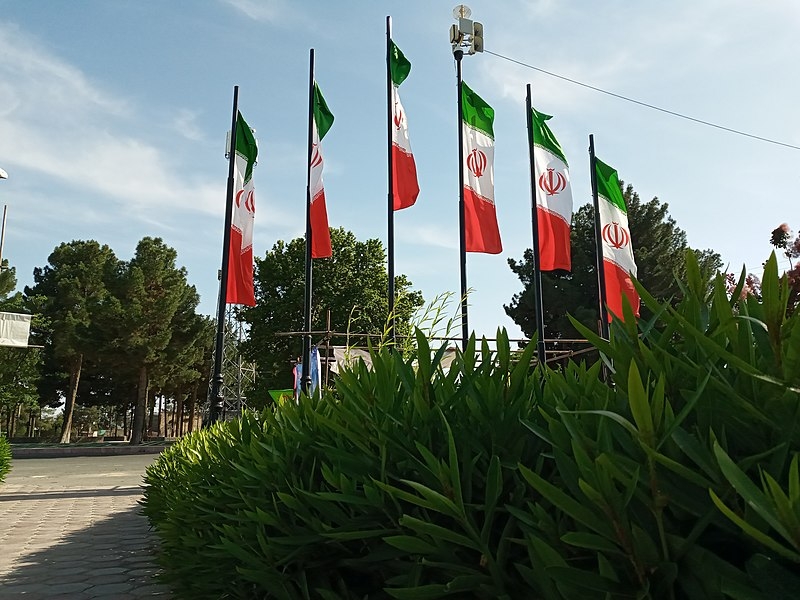 Iran’s relations with other countries such as France are coming under strain as of late. France has demanded that Tehran release the two French nationals it has allegedly detained.

In a report by Reuters, France has summoned its Iranian diplomat Thursday following the news that two French nationals were detained in Tehran. Paris said that the move was baseless and would likely pose a challenge to reviving the 2015 nuclear deal between Iran and other world powers.

“The French government condemns this baseless arrest. It calls for the immediate release of these two French nationals,” the French foreign ministry said in a statement, noting that Iran’s Charge d’Affaires was summoned.

Iran’s intelligence ministry said Wednesday that it had arrested two Europeans for fomenting “insecurity” but did not reveal their nationalities. The arrests followed reports that a Swedish national was also detained by Iran at a time when the US and Tehran are struggling to revive the 2015 nuclear deal after months of discussions.

Iranian state television said that the two French nationals were arrested on charges of “organizing chaos and social disorder aimed at destabilizing” in conjunction with foreign intelligence.

Christophe Lalande, the federal secretary of France’s FNEC-FPFO education union, told Reuters Thursday that he suspects one of his staffers and her husband may have been the two nationals that were arrested.

Lalande said that the staffer, named Cecile Kohler, was the union’s international representative. While French authorities did not confirm the name, a second diplomatic source made the confirmation.

Two other French nationals were detained in Iran on national security charges that their lawyers say is politically-motivated. Human rights groups have often accused Iran of trying to obtain concessions from other countries through such arrests.

Meanwhile, the European Union’s foreign policy chief Josep Borrell said Friday that the visit by negotiator Enrique Mora to Iran this week had positive results. Borrell made the comments adding that Mora delivered a message that things could not be resolved right away.

The months-long talks between Iran and the West have been stalled mostly over Tehran’s demand that its Revolutionary Guard be removed from the US Foreign Terrorist Organization designation.

“These things cannot be resolved overnight,” Borrell told reporters at a G7 meeting. “Let’s say the negotiations were blocked and they have been unblocked and that means there is the prospective of reaching a final agreement.”