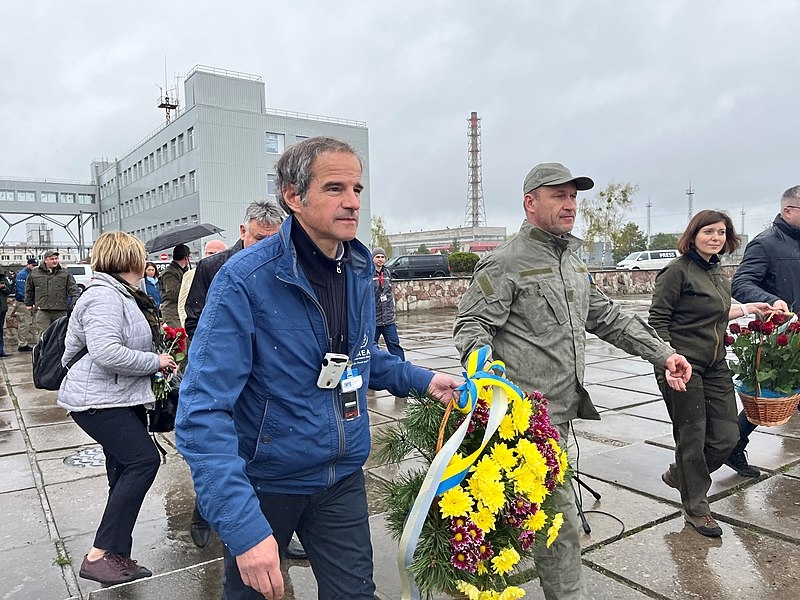 Iran and other world powers are still in the midst of discussions and negotiations aimed at reviving the 2015 nuclear deal. However, according to the United Nations’ nuclear watchdog, the outstanding issue of the uranium particles in an old site remains in the way of restarting the agreement.

In a report by Reuters, the International Atomic Energy Agency head Rafael Grossi said Wednesday that the discussions with Tehran over the discovery of uranium particles in its old undisclosed facilities placed the agency at a “very difficult juncture” with Iran.

Grossi and Iran agreed on a three-month plan to solve the issue, which has been a point of contention between Tehran and the West even during the months-long negotiations that seek to restore the 2015 deal which the US withdrew from in 2018 under Donald Trump.

The months-long discussions were placed on hold due to the war in Ukraine, and Grossi said it would be difficult to implement any agreement that could restore the 2015 nuclear deal while the IAEA has not received satisfactory answers on the concerns.

Grossi is set to report the progress of the plan to the IAEA’s 35-member nation Board of Governors by the time the group begins its quarterly meeting on June 6.

“I suppose I should abstain from having a final conclusion at this point since we haven’t finished the process yet but let me say that we are at a very difficult junction at the moment,” said Grossi during a panel discussion at the World Economic Forum in Davos, Switzerland.

“I hope that the time … between now and the issuance of my report will (be) put to good use to come (up) at least with a start of a credible answer to these things,” said Grossi.

Meanwhile, Iran has vowed to avenge the killing of a commander of its Revolutionary Guards, Colonel Hassan Sayad Khodai, who was fatally shot by two people on a motorcycle in front of his home. The country held a funeral procession for the slain officer in the center of Tehran.

Speaking to reporters, Revolutionary Guards Commander Hossein Salami warned that Iran will respond harshly to any attacks or threats and that they will take revenge on their enemies.