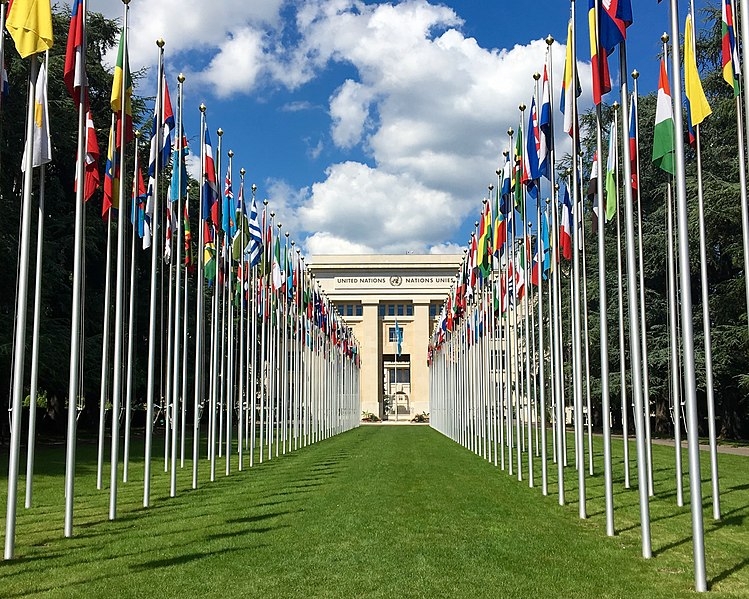 Iran is set to execute a Swedish-Iranian national who is being charged with espionage against the country. The United Nations Human Rights office is now calling on Tehran to stop the execution from taking place.

Reuters reports that the spokesperson for the UN’s human rights office is calling on Iran to stop its execution of Swedish-Iranian national disaster medicine researcher Ahmadreza Djalali and reverse his death sentence. Djalali was charged by the Iranian courts with espionage, accusing Djalali of spying on behalf of Israel.

This comes as Iran’s semi-official news outlet ISNA previously reported that Djalali’s execution would take place on May 21.

The court sentenced Djalali to death, without a possibility of an exchange with an Iranian national that is currently being tried in Sweden, according to Iran’s judiciary spokesperson.

“Djalali has been sentenced to death on several charges and the verdict is final. The sentence will be carried out,” said spokesperson Zabihollah Khodaian last week. Djalali was arrested back in 2016.

This has put further strain on relations between Iran and Sweden following Sweden’s recent trial of Iranian national Hamid Noury on charges of war crimes for the mass execution of political prisoners back in the 1980s. Iran has condemned the trial, and the verdict for Noury is due in July with a possible life imprisonment sentence in Sweden.

Iranian officials detained another Swedish man the week before, days after the Swedish foreign ministry advised against making any unnecessary travel to Iran.

Meanwhile, Tehran said Monday that it respects the votes cast by the Lebanese people in their country’s parliamentary election as unofficial results saw some Iran-backed Hezbollah allies losing a significant amount of seats to its opposition.

Iranian foreign ministry spokesperson Saeed Khatibzadeh said that Tehran respects the votes of the Lebanese people and that Iran has never attempted to influence the country’s elections.

This comes as the Lebanese Hezbollah group has worked with Tehran across the region since its founding by Iran’s Revolutionary Guards in 1982 to export Tehran’s Islamic Revolution.