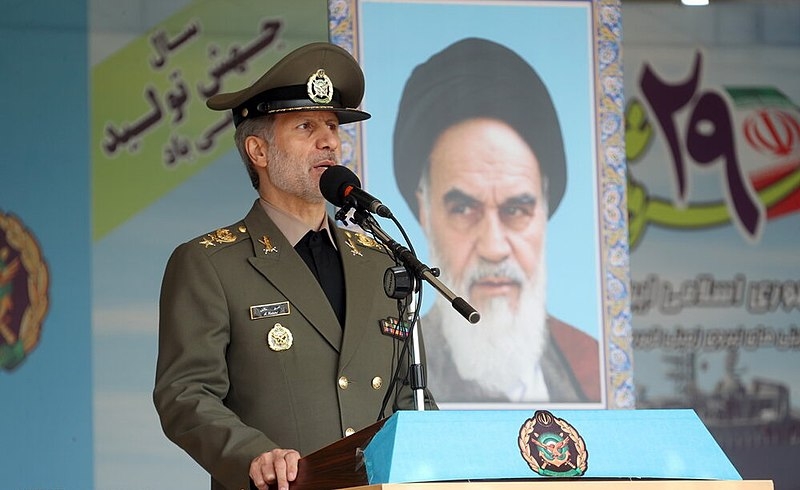 An incident occurred at Iran’s Parchin military complex this week, leaving two casualties. One was killed, and another was wounded in the incident, according to the country’s defense ministry.

Iran’s defense ministry announced that one was killed and another was wounded in an “accident” that occurred in the Parchin military complex in the capital Tehran late Wednesday. In a short statement released Thursday, the ministry said engineer Ehsan Ghadbeigi was killed, and an unnamed colleague was injured in the incident at one of the defense ministry’s “research units.”

The ministry said that an investigation was launched to look into the situation but did not disclose further details on the incident.

Prior to the announcement, Iran’s state media outlets reported an “industrial accident” that took place on the site.

It is not the first time such an incident took place on the site, as back in June of 2020, an explosion and fire were seen and felt n Tehran around 30 kilometers away. The defense ministry at the time said a gas tank exploded in a public place near Parchin, but there were no casualties.

Tehran has denied the claims, saying that the activity in Parchin was not related to its nuclear program, which it also insists is to be used for peaceful purposes.

This comes amidst stalled negotiations between Iran and the West to restart the 2015 nuclear deal after months of discussions in Vienna. The US special envoy for Iran, Robert Malley, recently defended the efforts to return to the nuclear deal while acknowledging that the return of the agreement may be “tenuous at best.”

In a congressional hearing Wednesday, Malley said the 2015 nuclear deal was working until Donald Trump unilaterally withdrew the US from the agreement in 2018.

Malley explained that the Biden administration would continue to pursue a deal as long as it sees that the non-proliferation benefits of the deal would be worth the sanction relief that Tehran will receive.

“If Iran maintains demands that we go beyond the scope of the JCPOA, we will continue to reject them and there will be no deal,” said Malley, likely referencing Tehran’s demand to remove its Revolutionary Guard from the US foreign terrorist organization designation.