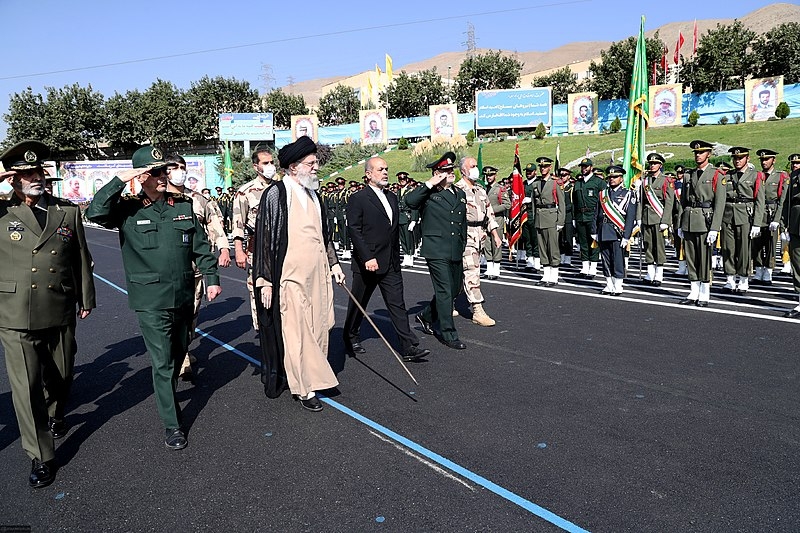 The sister of Iranian Supreme Leader Ali Khamenei has condemned her brother’s crackdown on the ongoing protests in the country. The sister has also called on the country’s Revolutionary Guards to stand down and disarm.

Khamenei’s sister, Badri Hosseini Khamenei, who is living in Iran, criticized the clerical rulers of the country from the start of the Islamic Republic’s rule under its founder Ayatollah Ruhollah Khomeini to her brother’s regime. The letter was published by her son Mahmoud Moradkhani who is based in France, dated December 2022.

“I think it is appropriate now to declare that I oppose my brother’s actions and I express my sympathy with all mothers mourning the crimes of the Islamic Republic, from the time of Khomeini to the current era of the despotic caliphate of Ali Khamenei,” wrote the sister of the Iranian leader.

“Ali Khamenei’s Revolutionary Guards and mercenaries should lay down their weapons as soon as possible and join the people before it’s too late,” said the letter.

The letter follows the plea by her daughter, Khamenei’s activist niece Farideh Moradkhani, in a video message back in November calling on foreign governments to isolate Tehran by cutting diplomatic ties. Moradkhani was arrested by authorities at the time the video was shared on social media.

Protests erupted across the country following the death of Kurdish-Iranian Mahsa Amini back in September. Amini died days after she was arrested by the country’s morality police for allegedly flouting the Islamic Republic’s strict dress code on women. The widespread protests have been the biggest show of opposition to the Islamic Republic since the 1979 Revolution.

Women and students played a major role in the demonstrations, calling for the end of the clerical regime.

“The supreme council should observe the weaknesses of culture in different fields of the country,” said Khamenei.