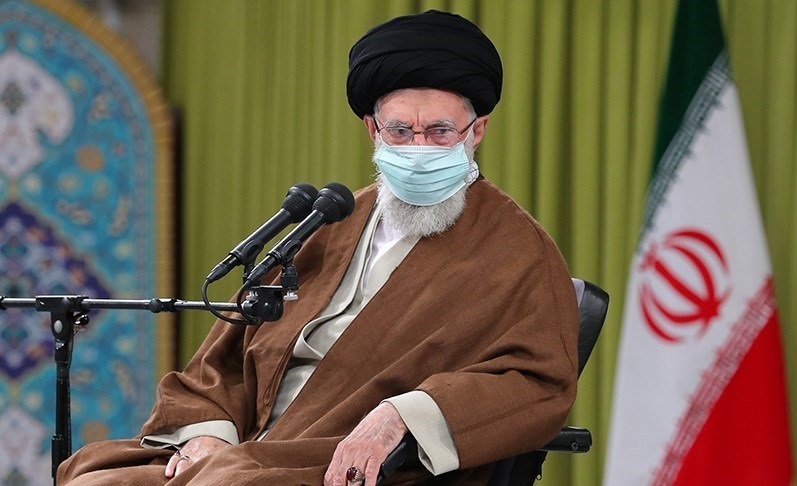 The niece of Iranian Supreme Leader Ali Khamenei has called on the world to cut ties with Tehran amidst the ongoing unrest in the country. Widespread protests have been taking place following the death of a young woman in the custody of the Islamic Republic’s morality police.

Rights activist Farideh Moradkhani, whose mother is Khamenei’s sister, in a video message, called on foreign governments to cut ties with Tehran over the ongoing unrest in the country. Moradkhani’s video was shared on Youtube Friday last week by her brother Mahmoud Moradkhani, who is based in France. Mahmoud Moradkhani reported his sister’s arrest by authorities in Tehran back on November 23.

“O free people, be with us and tell your governments to stop supporting this murderous and child-killing regime,” said Moradkhani. “This regime is not loyal to any of its religious principles and does not know any rules except force and maintaining power.

Moradkhani’s father is a prominent opposition figure, Shi’ite cleric Ali Moradkhani Arangeh. Arangeh passed away in Iran following years of isolation over his stance against the Islamic Republic.

“Now is the time for all free and democratic countries to recall their representatives from Iran as a symbolic gesture and to expel all representatives of this brutal regime from their countries,” Moradkhani added.

The widespread unrest in Iran was sparked by the death of Kurdish-Iranian woman Mahsa Amini, who died in the custody of the morality police for allegedly flouting the Islamic Republic’s imposed dress code on women.

Tehran has sought to blame its adversaries for the unrest, which was the strongest show of opposition to the clerical regime since the 1979 revolution. Several countries have already imposed sanctions on Iran as a result.

Over the weekend, Khamenei commended the Basij militia forces for their crackdown on the unrest, saying that the faction, associated with its Revolutionary Guards, sacrificed their lives to “protect people from rioters.”

“The presence of Basij shows that the Islamic Revolution is alive,” said Khamenei in a televised address.

Rights organization Amnesty International said that Iran’s security forces have been using unlawful force on demonstrators, including the use of live ammunition and birdshot, which killed dozens of people.