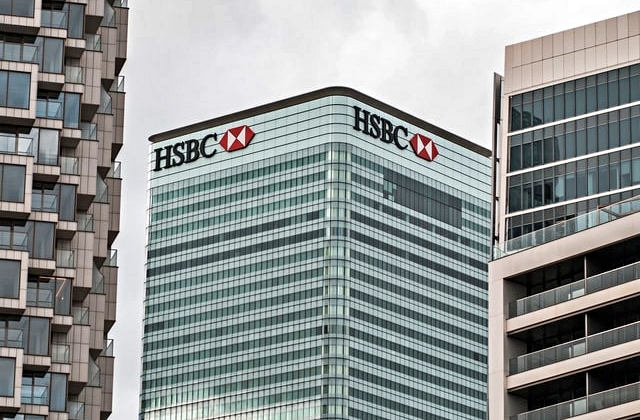 HSBC or the Hongkong and Shanghai Banking Corporation Limited is buying Axa Singapore’s insurance assets for $575 million. The acquisition plan was revealed on Monday, Aug. 16.

It was reported that HSBC agreed to purchase the French insurance company’s assets in Singapore. The buyout is a strategic move as the investment banking firm is looking to boost its insurance side of the business, according to Reuters.

“This is an important acquisition that demonstrates our ambition to grow our Wealth business across Asia,” HSBC Holdings plc’s group chief executive, Noel Quinn, said in a press release. “Wealth is one of our highest growth and highest return opportunities and plays to our strengths as an Asia-centred bank with global reach. We are acquiring a good business that fits well with our existing operations and which strengthens our status as one of Asia’s leading wealth and insurance providers.”

Nuno Matos, HSBC’s chief executive of wealth and personal banking, went on to say that the acquisition of Axa’s insurance assets is a strategic investment that is an important milestone for HSBC Life to scale up, grow and diversify the company’s insurance and wealth business in Singapore.

Once the deal is completed, it was mentioned that it will still be subjected to regulatory approval by Singapore’s courts and regulators. The goal for the acquisition is to merge the business operations of AXA Singapore and HSBC Life Singapore.

Channel News Asia further reported that the merger is expected to be the key point in helping the bank expand its insurance and wealth franchise in Lion City. Earlier this year, the bank has been focusing more on its business in Asia and slowly moving away from the U.S. and Europe. It confirmed that its aim is to grow more in Asia as its operations in Europe are getting less profitable.

Finally, HSBC stated that the integrated business will make the company the seventh-largest life insurer and the fourth-largest retail health insurer as it will have over 600,000 active policies covering life, health, property, and casualty insurance. The insurance firm added that its deal with HSBC is likely to close within the last quarter of this year.