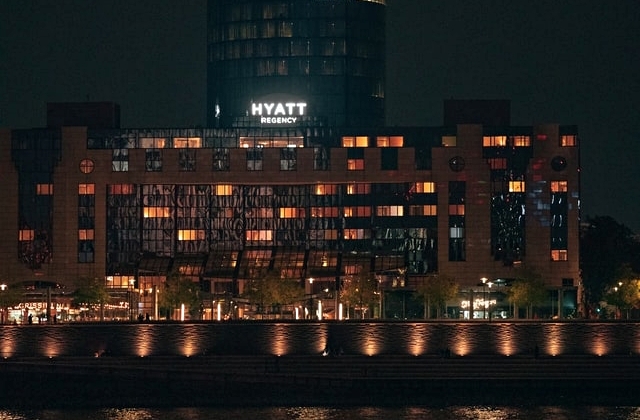 Hyatt Hotels is reportedly acquiring Apple Leisure Group that is owned by KKR & Co. and KSL Capital Partners for $2.7 billion. It was announced that the hotel chain and hospitality company will be paying in cash for the deal.

According to Reuters, Hyatt Hotels Corp. revealed on Sunday, Aug. 15, that it has signed a deal to acquire Apple Leisure Group, a resort company. It was mentioned that KSL and KKR purchased the resort operator from Bain Capital in 2017, but the terms and price of their contract were not disclosed.

Hyatt Hotels Corp. is expecting that its acquisition of Apple Leisure Group will boost its revenues and increase the percentage of its earnings through the fees that will be generated from the resort’s business. Then again, despite the sale to the hotel operator, Apple Leisure Group will continue to be managed by its current chief executive officer, Alejandro Reynal.

He will lead ALG alongside the firm’s leadership crew. Reynal will also join Hyatt’s executive leadership team and will report to the hotel group’s president and CEO Mark Hoplamazian.

“With the asset-light acquisition of Apple Leisure Group, we are thrilled to bring a highly desirable independent resort management platform into the Hyatt family,” Hoplamazian, said in a press release. “The addition of ALG’s properties will immediately double Hyatt’s global resorts footprint. ALG’s portfolio of luxury brands, leadership in the all-inclusive segment and large pipeline of new resorts will extend our reach in existing and new markets, including in Europe, and further accelerate our industry-leading net rooms growth.”

Moreover, Hyatt Hotels stated it is looking to pay more than 80% of the acquisition price by combining $1 billion in cash and new debt financings. The rest of the amount which is around $500 million will be sourced from equity financing. Hyatt Hotels was able to get a $1.7 billion financing fund from JP Morgan.

Once the acquisition deal between Hyatt Hotels and Apple Leisure Group is completed, the former will eventually double its global resort footprint. Meanwhile, KKR & Co. and ALG were contacted for some comments about the sale but they did not immediately respond.