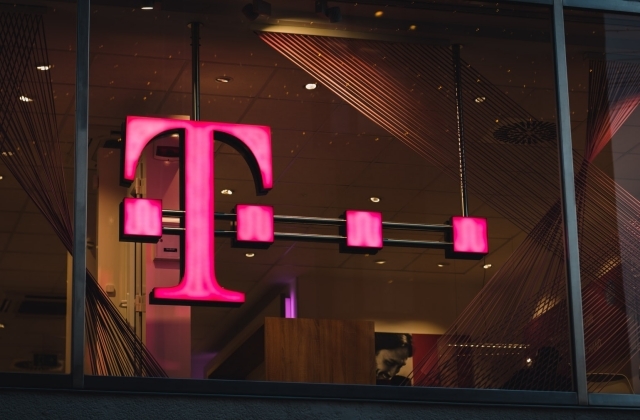 According to Reuters, it has come to T-Mobile that there are claims posted on online forums that say personal information of its more than 100 million users have been exposed. It was said that Vice, a U.S.-based digital media outlet, was the first to report about the data breach claims, and Reuters was not able to check the truthfulness of the posts in the forum.

Based on Vice’s report, while the posts did not directly mention T-Mobile, the hacker allegedly told the media outlet that they have collected data of more than 100 million people, and these were sourced from the servers of T-Mobile. The personal information that were exposed included names, home addresses, phone numbers, social security numbers, and drivers' licenses information.

"We are aware of claims made in an underground forum and have been actively investigating their validity,” T-Mobile’s spokesman told Reuters. “We do not have any additional information to share at this time."

Vice’s Motherboard reported that the hacker on the underground forum is selling the information for six bitcoin which is equivalent to about $270,000. This amount is for the data that has the social security numbers and driver licenses of 30 million individuals. The rest of the personal information is also being privately sold at the moment.

The hacker/seller said that they think T-Mobile already discovered about the data breach because they lost access to the backdoored servers. They said this after the mobile company also acted on and issued a response to the hacking speculations although they have yet to confirm if there was indeed a breach.

As posted on Gizmodo, the hackers said that they will not be affected by T-Mobile’s measures anymore since they have already downloaded the data and there are backups as well that were stored in many places.

Finally, Gizmodo contacted T-Mobile for comments when the news came out but the company said it does not have any other information to share since they are still investigating at this time.