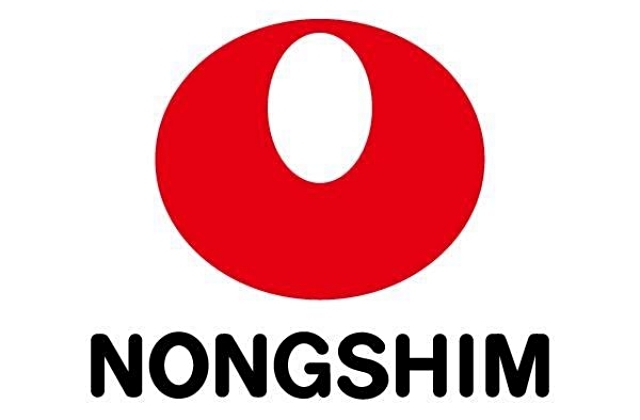 Nongshim instant noodles or ramyun are popular not just in South Korea but it has gained strong followers overseas as well. It is one of the most popular noodle brands in the country and is exported to many parts of the world, including Europe.

However, it was found that Nongshim's Seafood Ramyun that are exported to the said region have the cancer-causing agent, carcinogen ethylene oxide. With the discovery, Nongshim immediately issued a recall of the said product, and it is now said to be investigating the source of the contamination.

According to The Korea Times, the European Commission's Rapid Alert System for Food and Feed (RASFF), said on Thursday last week, Aug. 12, that ethylene oxide was found in the instant noodles that were manufactured by South Korea’s Nongshim noodle maker. These were said to be sold in Germany.

It was mentioned that the said substance is commonly used as a surface disinfectant and sterilizer for machines or equipment that are heat-sensitive. The International Cancer Research Institute classified this agent as a class-one carcinogen.

The Nongshim Seafood Ramyun affected in the recall were produced on Jan. 27 and March 3 of this year. It was added that the level of ethylene oxide found in the instant noodles were 7.4 parts per million (ppm) and 5.0 ppm on the respective dates given.

The standard in the EU should be no more than 0.05 ppm, and this means that the affected Nongshim's noodles contain more than 148 times the allowed content level. Due to the findings, the RASFF ordered a ban for the sale of Nongshim's Seafood Ramyun, however, those that were produced on other dates were allowed to be sold.

"Seafood Ramyun packages other than the ones produced on Jan. 27 and March 3 are being sold in Europe,” an official from Nongshim said. “Ethylene oxide was only found in the instant noodles produced on those two dates. The noodle products for export are produced in Busan while those sold locally are produced in Anseong, Anyang, and Gumi."

Meanwhile, Pulse News reported that Nongshim’s Seafood Ramyun has been pulled out from grocery stores across Europe. It should be noted that the local products of the same flavor are not affected and have no carcinogens, so they are safe for purchase.