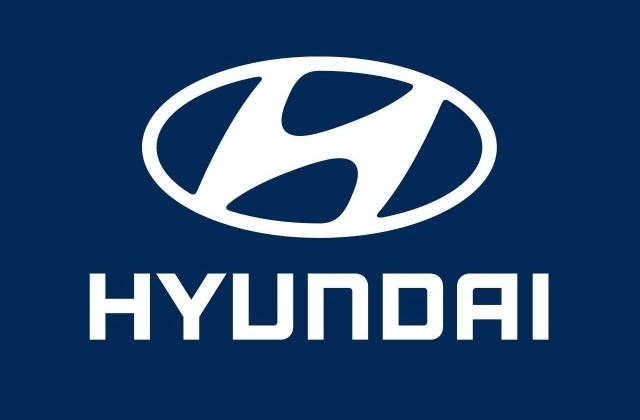 Fox Business reported that for Hyundai, its 2017 and 2018 Sonata Hybrid car units and Hyundai Accents from 2018 to 2020 are also part of the recall. Moreover, the Hyundai Azera cars from 2016 and 2017 are included in the callbacks that were issued in the United States.

It was said that there is damage in the trunk latches as they were found to be not opening from the inside. On Friday last week, the U.S. National Highway Traffic Safety Administration released documents that showed a report where a person could be trapped inside the trunk due to the problem with the latch.

Moreover, the latches could break, and this makes the Kia and Hyundai vehicle units to be not up to the quality level that is approved by the Federal Motor Vehicle Safety Standard under its internal trunk release term. This means that with the issue, the affected vehicles no longer comply with the requirements of the NHTSA’s FMVSS, so the Korean automakers have recalled the units for proper repairs.

The Road Show stated that according to the NHTSA filings, the car latches inside the trunk might become damaged, and it will eventually stop functioning as it should. To address the problem and make the vehicles comply with FMVSS’s "Internal trunk release" policy, the affected cars must be brought to authorized Kia and Hyundai dealers for a fix.

The trunk latches would be replaced at no cost to owners. For owners of the Kia vehicles, they will be contacted through mail starting Oct. 5, and for Hyundai owners, they will start receiving the recall notifications starting Oct. 1.

Finally, as posted on the recall notice, owners of the Kia and Hyundai that are included in the list can call the companies’ customer service department if they have more questions. The service numbers given are 1-855-371-9460 and give recall number 208 for Hyundai and 1-800-333-4542 for Kia, and callers must give the recall number of SC216.