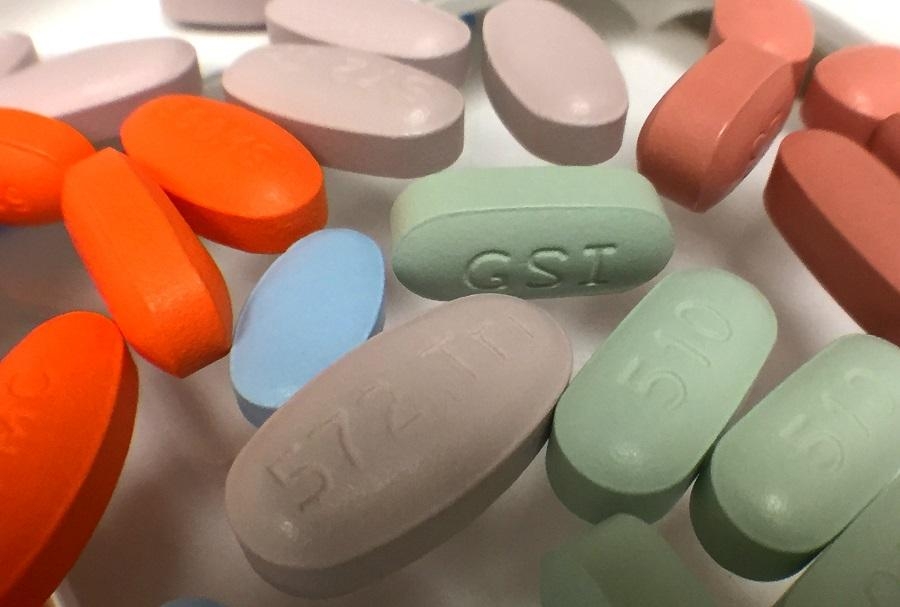 Seen in the photo are varieties of antiretroviral drugs for HIV infected patients. | Photo credit: NIAID via Flickr.com

Infections from the human immunodeficiency virus (HIV) and the acquired immunodeficiency syndrome (AIDS) it subsequently causes remain some of the most harrowing epidemics around the world. This is mainly because scientists and researchers have yet to develop a complete cure for it. On a positive note, experts have come a long way in developing much-improved treatments regimens for infected patients.

Just this month, the United States Food and Drug Administration (FDA) approved a two-drug regimen called Dovato. It is the combination of dolutegravir and lamivudine, which are both known HIV prescription drugs often mixed with other known treatments.

The Dovato, in particular, is reportedly for HIV adult patients who have no history of receiving antiretroviral treatments. According to an FDA press release, the Dovato becomes the first ever “two-drug, fixed-dose, and complete regimen” that has been approved by the institution.

While a great deal of work is still ahead to find the cure for HIV/AIDS, the approval of Dovato is viewed as another progress for HIV treatment regimen to allow patients live healthier, longer lives. FDA's director of Division of Antiviral Products, Dr. Debra Birnkrant, said in a statement, “Currently, the standard of care for patients who have never been treated is a three-drug regimen. With this approval, patients who have never been treated have the option of taking a two-drug regimen in a single tablet while eliminating additional toxicity and potential drug interactions from a third drug.”

Prior to getting approved, the HIV treatment regimen was reportedly tested in 1,433 adult HIV patients who have not received antiretroviral treatments before through controlled clinical trials. Meanwhile, FDA also reports that in those tests, Dovato showed “adverse effects” including nausea, diarrhea, fatigue, headache, and insomnia.

One tablet of Dovato is prescribed for daily intake. Pregnant women are discouraged to take the HIV treatment regimen within their first trimester while HIV patients with hepatitis B are advised to either take Dovato along with another prescription for the said illness or try other treatment regimens.