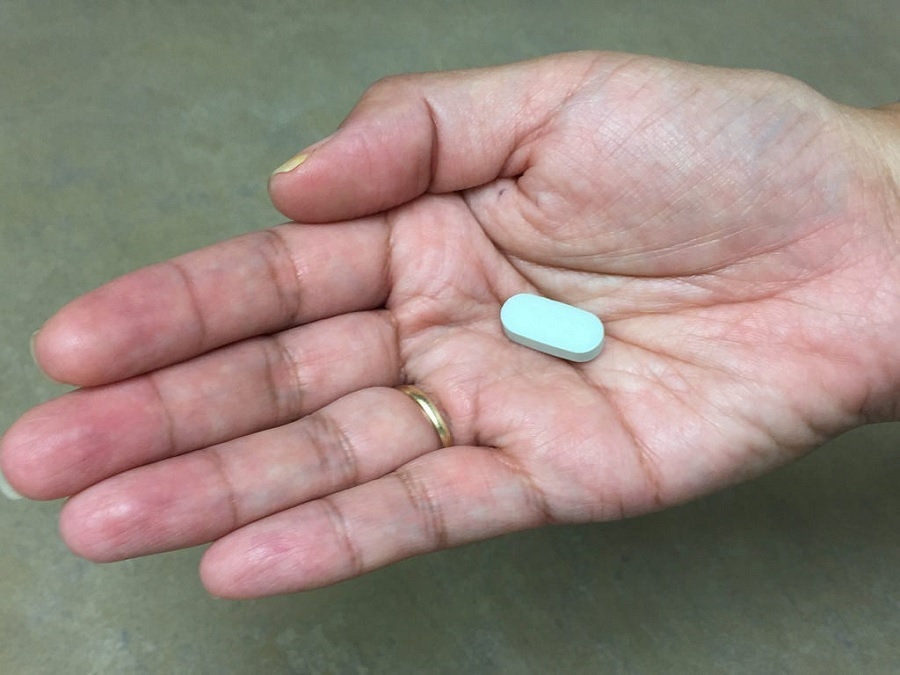 A person is seen holding an antiretroviral drug. | Photo by National Institute of Allergy and Infectious Diseases via Flickr.com

There is still a very long way to go before the world actually sees an ultimate cure for HIV. But significant developments are being reported almost every day. One of the most recent good news came from the researchers of the University of Pittsburgh Graduate School of Public Health. They are working on a potential all-in-one treatment that could identify inactive HIV-infected cells and kill them.

The study was published on the EBioMedicine journal (via Science Daily). Researchers explain that most HIV cure studies revolve around the “kick and kill” framework, which means kicking infected cells out of hiding and killing them. But what they have developed, so far, shows potential in achieving both.

Dr. Robbie Mailliard of the Pitt Public Health and senior author of the research said, “The Holy Grail is figuring out which cells are harboring HIV so we know what to kick." While a patient takes antiretroviral medication, the virus enters an “inactive phase” and practically gets cloaked in the DNA of the immune cells called “T helper cells,” the report explained.

This led the researchers to study the Cytomegalovirus (CMV) reportedly found on 95 percent of HIV-positive patients, and also known for its ability to remain latent in the human body. Co-author Dr. Charles Rinaldo explained that the immune system is very active in monitoring and fighting CMV leading to the idea that “maybe those cells that are specific to fighting CMV also make up a large part of the latent HIV reservoir.”

Initial testing reportedly showed that the possible HIV cure, once added to the T helper cells, was able to “reverse” the virus’ latency. This means MDC1 was able to “kick” the virus-infected cells in the blood samples they collected from about two dozens participants.

Here is the “kill” part. "Without adding any other drug or therapy, MDC1 were then able to recruit killer T cells to eliminate the virally infected cells," Mailliard added. After witnessing promising results, the team is reportedly hoping to get enough funding so the potential HIV cure could enter clinical trials on human participants.