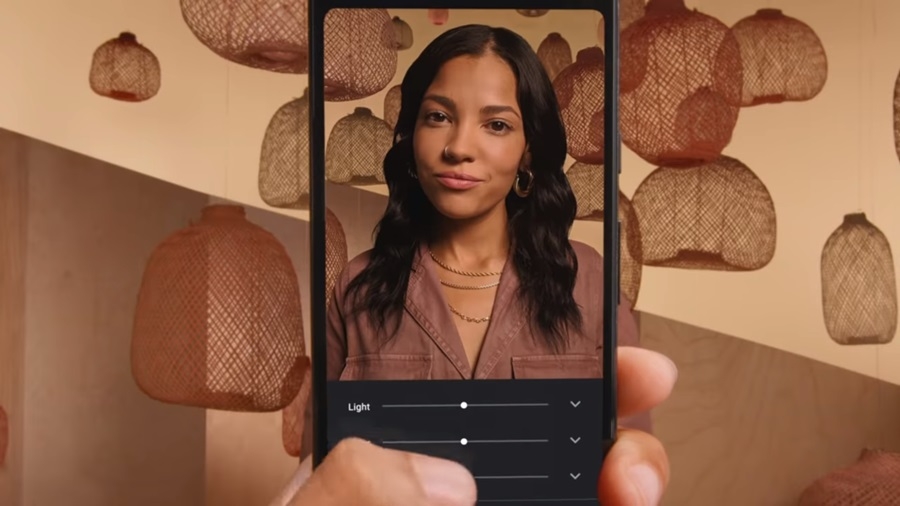 Photo via Screenshot of Made by Google/Youtube

The Google Pixel 3A came out on May 8, and it surprised the smartphone market through its midrange price point and impressive features. Its camera is undoubtedly the best thing about the device, performing at a level that closely tails its high-end forebear, the Google Pixel 3, The Verge reported.

Its design also follows this pattern as the Google Pixel 3A is rather indistinguishable from its pricier kin. The most notable differences between the two handsets are their height and weight, with the former much larger and lighter than the latter.

The weight difference is due to the fact that the Google Pixel 3A has been outfitted with a plastic rear, as opposed to the Google Pixel 3 that has a glass back. For its display, the device sports a FULL HD+ and OLED feature with a 2220 x 1080 resolution. Its body size is 5.6 inches proportionate to its display, which allows it to have a 441 pixel per inch count, TechRadar reported.

If you’re someone who may be looking for a midrange phone but is put off by the size of the Google Pixel 3A, there’s also its larger counterpart to consider in the XL variant. For its $399 price, this device stands as one of the best handsets on the current market and beats the competition when it comes to camera performance.

However, the OnePlus 7 or Honor 20 might be better than the Google Pixel 3A in this regard. The problem is that you’ll have to fork over a bit more to purchase them.

Another interesting feature of the Google Pixel 3A is the Active Squeeze function that can be seen on the Google Pixel 3 as well. This feature allows users to squeeze the device to summon Google Assistant, a helpful feature that eases the friction between the user and the handset. Overall, the Google Pixel 3A is a considerable contender within the midrange category, marking the company’s desire to stretch its influence over the smartphone market as a whole.