Pixelbook 2 possible specs: Did Samsung give Chromebook fans an idea on what will be featured in Google’s next offering? 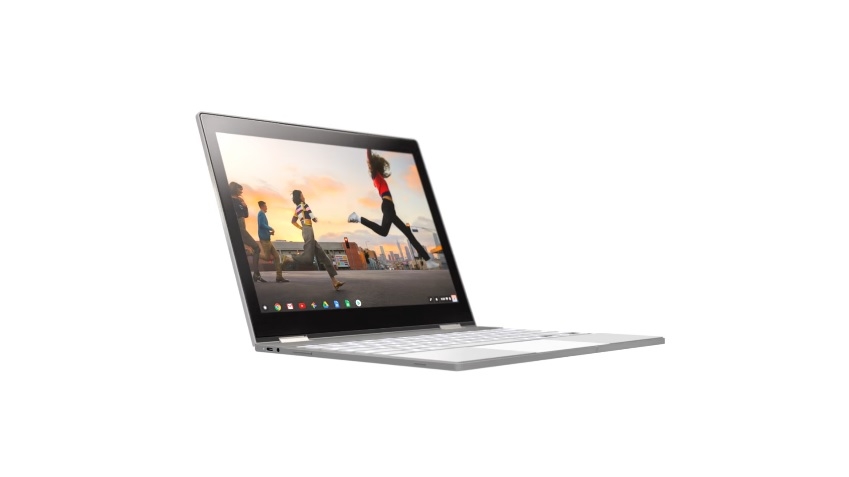 Google has been very silent about its plans for its next-generation premium Chromebook that reports have been calling the Pixelbook 2. The company has taken detours by releasing other Chrome OS-products after the first Pixelbook. However, an external factor – Samsung’s Galaxy Chromebook – might oblige Google into finally giving the Pixelbook 2 to the world.

Pixelbook 2 specs rumors: What to expect from Google’s next premium Chromebook?

The most interesting aspect here is that Samsung’s first Chromebook product features far more superior specs than Google’s first Pixelbook on the same base price. The latter is still being sold starting at $1,000, but with relatively out-of-date components compared to the Galaxy Chromebook.

Samsung’s recently announced device is also designed as a hybrid and can be used in a 2-in-1 fashion like a typical clamshell laptop or utilize the 360-degree hinge to use it as a tablet. It also competes with Pixelbook Go in terms of portability and other features. The Galaxy Chromebook only weighs 1.04kg with dimensions 302.6 x 203.2 x 9.9mm. Unlike the first Pixelbook, it sports a 13.3” AMOLED display in 4K (3840x2160) resolution. These details alone could easily sway a new Chromebook buyer with $1,000 to opt for Samsung’s product rather than Google’s premium Chromebook from 2017.

On the bright side, the Galaxy Chromebook could be telling Google fans what to expect from Pixelbook 2. The Galaxy Chromebook is powered by 10th-generation Intel Core processors with up to 16GB RAM and 1TB SSD configurations. The said processor and storage options are not available on the first Pixelbook. If Google does not want Samsung to dominate the premium Chromebook market, it would most likely announce the Pixelbook 2 with on par or even greater features and specs.

Pixelbook 2 possible release date could be happening in 2020

The next big question is about the release date of Pixelbook 2. As mentioned, the product has been anticipated for the past years. While Google decided to launch the Pixel Slate and Pixelbook Go instead, the company has not dismissed the possibility of seeing Pixelbook 2 in the future.

Growing competition in the premium Chromebook race could be an added factor to convince Google that 2020 is the time to release Pixelbook 2. If that what’s in the pipeline, an unveiling event should take place sometime in fall.