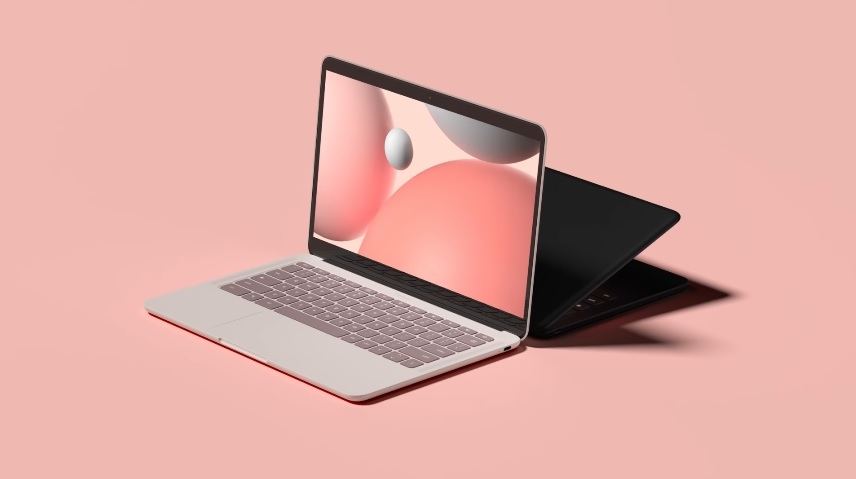 Chromebooks were once viewed as streamlined counterparts of laptops and known to be relatively affordable. But Pixelbook Go somehow goes against the grain. It comes with powerful technical specs and features, including a 4K display. These have naturally made Google’s product more expensive than other Chromebooks.

The first configurations of Pixelbook Go were made available since October. Even its base model, priced at $649, was deemed quite expensive for a Chromebook. But if the lineup’s standard specifications will be considered, the higher price point is understandable. Pixelbook Go’s standard RAM capacity is at 8GB while offering up to Core i7 processor

Right now, Pixelbook Go can be purchased with processors ranging from Core m3, i5, and i7. The two latter CPU support both 8GB and 16GB RAM. The base model comes with just a 64GB SSD, but customers can opt for as much as 256GB storage.

The top-tier configuration comes with a combination of Core i7, 16GB RAM, and 256GB SSD storage. It is the latest model to be added in the Pixelbook Go lineup and features a 4K screen as well. It is now available for $1,399 with a promised delivery before Christmas.

Color options, however, remains very limited even for the most expensive Pixelbook Go model. Google and Amazon are currently offering the Just Black variant only while the release date of the Not Pink color -- a very light shade of pink and very similar to pastel peach -- is still unknown.

Pixelbook Go, technically, remains a cheaper option than the Pixelbook because the latter’s price starts at $999. But Pixelbook Go also offers some features that are not present in the earlier released device.

Pixelbook did not have a 4K screen option, and the Pixelbook Go have a newer generation of Intel processors. Pixelbook Go also comes with a 1080p camera while the other Chromebook only has a 720p sensor.

Pixelbook Go’s screen, measuring at 13.3”, is a tad bigger than the Pixelbook, and yet the new Chromebook still weighs a little lighter. Pixelbook Go is also advertised with a better battery capacity that could last up to 12 hours. That is a couple of hours more than the promised performance of its predecessor.