Google Pixel 4: Will it have a 5G network? Release date, features, hardware and camera details that we know so far 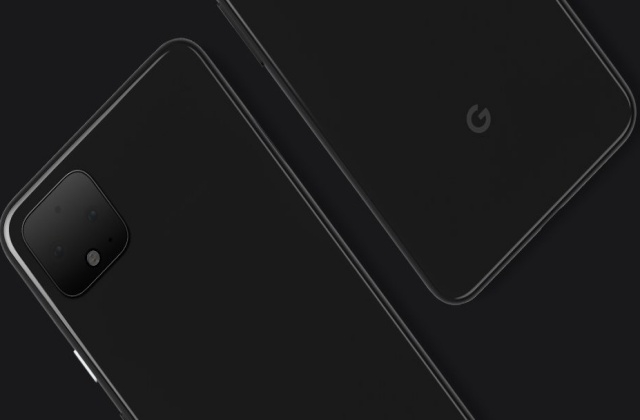 Google Pixel 4 was already shown to the world by none other than the company that made it. Google stated that since the interest in their newest phone is overwhelming and people have already been leaking images of the unit, it decided to release the real deal.

The company posted the image of Google Pixel 4 on the company’s official social media account and it was surprising that much of the leaked information online is accurate or at least they seem to be. While the appearance is already out, the rumors about the unit’s design continue to go around but Google has stopped releasing updates now.

In the latest leaked info, it showed the Google Pixel 4 with square camera bump at the back. It also suggested thinner bezel compared to the previous or the third edition. This proved to be correct after Google released the image of the unit.

It also confirmed that the square bump has two cameras and a flash. The double camera is said to be the first in the Pixel line of mobile units. The camera has improved but based on the photo, there is no fingerprint scanner for unlocking the phone but this could still change since this feature is almost a fixed item in the Pixel phones.

Will Google Pixel 4 have the 5G network? The answer is no because the company is not ready to add this upgrade yet. Google is significantly lagging behind when it comes to integrating the latest technology that can extend the networking capabilities, thus its mobile gadgets will not have it yet.

According to Android Central, the Google Pixel 4 will arrive with Qualcomm SnapDragon 855 processor, 6GB RAM support, 12 MP main camera, Android Q OS and 2800mAh battery life. There will also be an option for a 3700mAh battery for the Pixel 4 XL but it will not have the usual 3.5mm headphone jack and microSD slot for storage expansion.

Expect fast charging time for the Google Pixel 4 and in place of the fingerprint scanner, there will be the Face Unlock system and motion gestures. It is predicted to be released this October and may be sold at over $1,000.