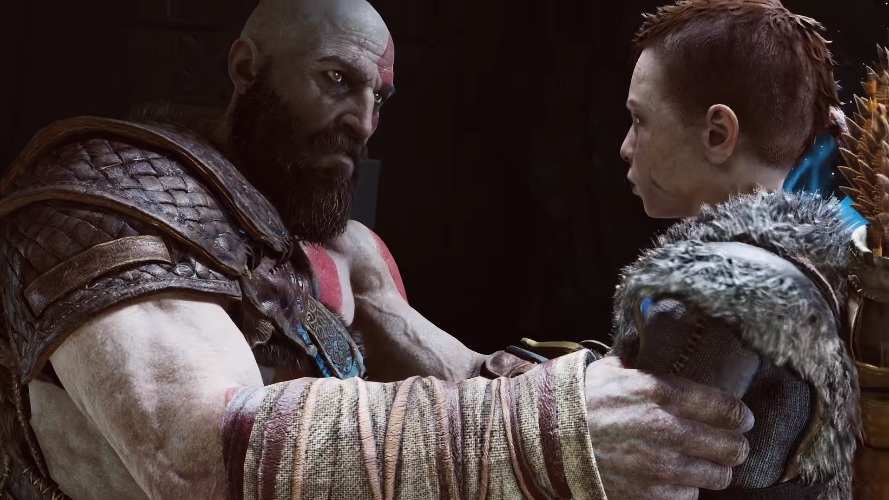 Sony skipped the E3 trade show last June just like in previous years. The good news now is that the company confirmed there will be a PlayStation showcase next week, where the first proper trailer for the “God of War” Ragnarok sequel could be revealed.

That means the event will focus on showcasing games launching on PS5, which includes the “God of War” sequel rumored to be titled Ragnarok. Sony held a PS5 event in September 2020 as well, where the development of the next “God of War” was officially announced. The showcase featured a 1-minute video of the game but it did not provide plenty of clues on what will happen next to the franchise.

The teaser, however, said “Ragnarok is coming” which led to speculations it might be the title for the upcoming sequel. So while Sony and the Santa Monica Studio have yet to confirm the next game’s title, fans have been calling it “God of War: Ragnarok.”

Sony confirmed that the PlayStation showcase will run for around 40 minutes with updates from ongoing projects of PlayStation Studios and third-party developers. New trailers of “games releasing this holiday and beyond” can then be expected.

The next “God of War” title is certainly a part of the “beyond” group as it is confirmed to launch in 2022. PlayStation Studios head Hermen Hulst said in June, “We’ve made the decision to push that game out to next year, to ensure that Santa Monica Studio can deliver the amazing ‘God of War’ game that we all want to play.”

The “God of War: Ragnarok” was initially thought of as a PS5-exclusive game, along with other first-party PlayStation titles in development like “Horizon Forbidden West” and “Gran Turismo 7.” However, Hulst also confirmed these games were later decided to launch on both PS4 and PS5.