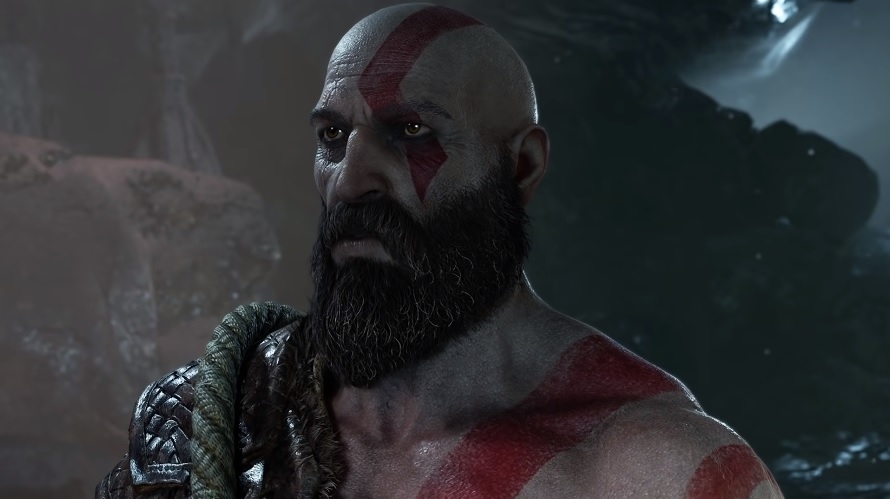 From the “God of War - Be a Warrior” gameplay trailer | Photo credit: PlayStation / YouTube screenshot

Sony PlayStation confirmed good news and bad news this week for fans looking forward to playing “God of War 2.” The sequel has been removed from its 2021 launch timeline but, on the bright side, it will become available to more PS systems.

The announcement of “God of War 2” was one of the most exciting parts of the PS5 presentations last year. At the time, the game was planned to be one of the exclusive first-party titles to come to the new-generation console in 2021, along with the equally anticipated “Gran Turismo 7.” However, the effects of COVID-19 on ongoing game developments is still felt more than a year since the pandemic started.

During an official podcast program on Wednesday, Head of PlayStation studios Hermen Hulst confirmed that “God of War 2” and “Gran Turismo 7” have been delayed to an unspecified release date in 2022. Hulst said studios under the Sony Interactive Entertainment division have been able to continue working on AAA titles during a pandemic, but not without new challenges. “For ‘God of War,’ the project started a little later,” Hulst said. “So we’ve made the decision to push that game out to next year, to ensure that Santa Monica Studio can deliver the amazing God of War game that we all want to play.”

Hulst said that developing new games for the PS4 system remains a focus for first-party studios considering its “community of over 110 million PS4 owners.” He also confirmed that upcoming titles, including “God of War 2,” “Horizon Forbidden West,” and “GT7,” will be released on the last-gen console. But Hulst also pointed out the significance of having PS5 exclusives as “showpieces,” such as “Returnal” and “Ratchet and Clank: Rift Apart.”

The podcast did not reveal much about the “God of War 2” plot and gameplay. Last week, fans thought they finally got confirmation that the next game will be titled “Ragnarok.” However, Sony later confirmed that it was just an error in their investor relations presentation and that the name and logo of the game have yet to be finalized. Speculations about the sequel being titled “Ragnarok” started when its short video teaser during a PS5 showcase last year left fans with the cryptic message: “Ragnarok is coming.”