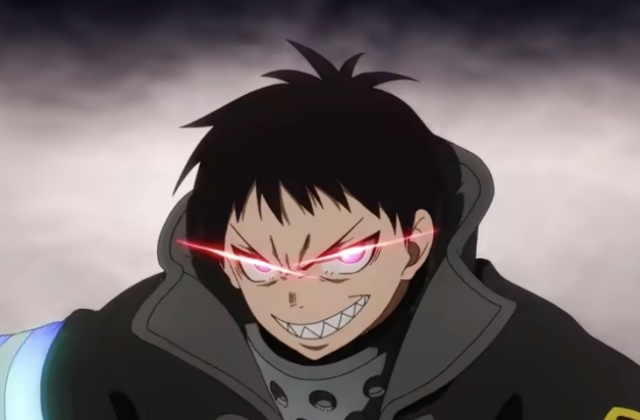 The “Fire Force” season 2, episode 23 is coming up next and the battle continues. It will pick up from the time when a lady from the White Clad showed up tried to bury Tokyo by employing the fire soldiers that have turned into infernals.

In the previous “Fire Force” season 2 episode 22 titled “Plot for Extinction” that was released on Nov. 28, Dr. Giovanni has been fighting with Shinra Kusakabe then Arthur arrived to join the clash. Later, Obi and Vulcan assisted Tamaki in destroying the Infernals.

Arthur attacked Giovanni with a lighting slash but the villain was able to dodge it. Giovanni bragged that he was able to avoid it even if it was too fast because he read Arthur’s pheromones. Just then, Shinra made a surprise attack and he succeeded this time as Arthur was caught off guard when he was boasting.

Giovanni revealed why the members of White Clad are lurking around in the Nether. The villain said that their presence is just to make things even. It was also divulged that Tokyo was created as part of Evangelist’s scheme and Shinra responded that he will do everything to stop that plan.

“Fire Force” season 2, episode 22 ended with Arthur and Shinra succeeding in taking down Giovanni by cutting him in half. The other fire soldiers also did well in the battle as they also defeated their enemies.

Spoilers - What’s next in

In the preview for “Fire Force” season 2, episode 23, it was revealed that next week’s story has been titled “Firecat.” This could be the penultimate chapter since the first season concluded in February with 24 episodes. It is highly likely that this will be the same case as with the second installment.

There is a prediction that Ultear will be back to save Masane Amaha in “Fire Force” season 2 episode 23. With Giovanni out of the way, everyone can now work together to save the Tokyo Empire. Maki Oze also returned to Company 8 and she will help in the saving efforts.

Finally, “Fire Force” season 2, episode 23 is set to be released on Dec. 5. Fans can head to Crunchyroll, Funimation, Hulu and Amazon Prime to check out the latest story with English subtitles.