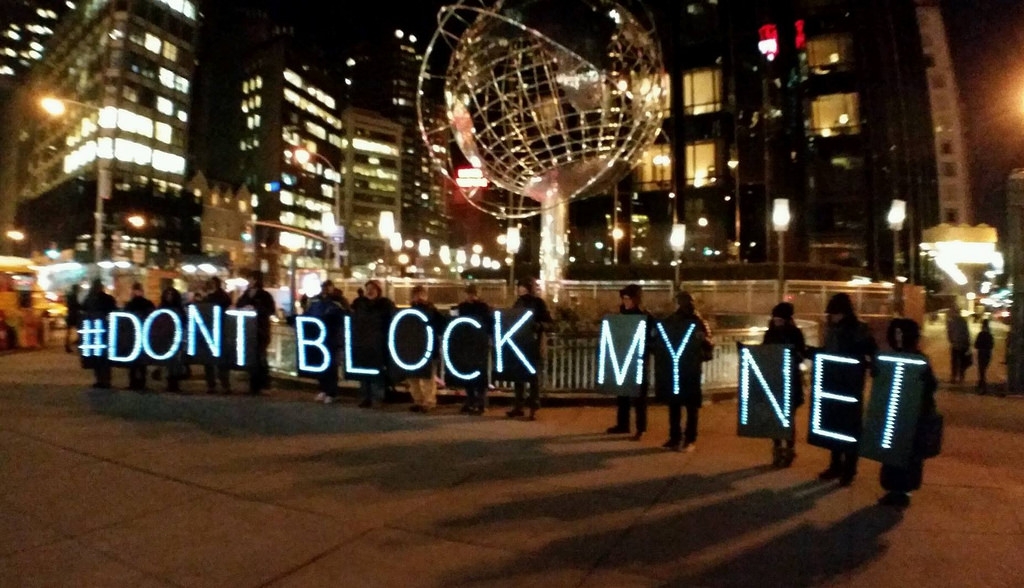 Facebook is at it again. Using its political contacts in Washington, the social media giant is trying to skirt the rules of Net Neutrality by trying to provide Free Basic internet connection. This is another step by Facebook to monopolize the world’s internet, which failed when it tried to do it in India. Will they succeed in America?

According to The Washington Post, Facebook has been in talks with U.S. politicians for months to allow them to essentially violate Net Neutrality without incurring the consequences of doing so. The information came from sources that are familiar with the matter.

Right now, the Federal Communications Commission is already looking into anything that can be considered in violation of Net Neutrality. Some major examples include “Zero Rating” programs that are already being offered by companies like T-Mobile. Facebook’s Free Basic internet connection falls under this category, which is why the social network is tiptoeing around regulators to avoid their ire.

Facebook had already tried applying this same method in India several months ago, but the country’s leaders banded together to rebuff the service. If the social media giant succeeds in implementing its Free Basics program in the U.S., it would mark a major win for Mark Zuckerberg’s company and a huge defeat for Net Neutrality.

As Gizmodo notes, offers that are “Zero Rating” are dangerous for keeping the internet a free place for everyone because it locks out lesser competitors. Facebook’s version is particularly troubling because it would allow the social network to monopolize the internet as it sees fit.

It could give users only the version of the internet that would suit its bottom line, only allowing sites and corporations that would bow to its whim to be seen by users. There’s no guarantee that Facebook would actually do any of these things, but as Professor Susan Crawford at Harvard Law says, the world can’t afford to take this chance.